The rich Shaw family got shamed again, when for the third time, one of the scion, Howard Shaw was again hauled up in court for drink driving. Seems like this Shaw is in the news most of the time for the wrong reasons.

Howard Shaw is the grandson of the founding father of the Shaw cinema. For his latest indiscretions, he was sentenced to eight weeks in jail, fined $10,000 and banned from driving for eight years. At least for the next eight years, he cannot be caught drink driving again. The latest incident occurred along Whitley Road at around 3.45am on Jan 31.

Let’s hope he finally learns his lesson. Even if he does not, it will be eight years later when he can drive again, drunk or not. 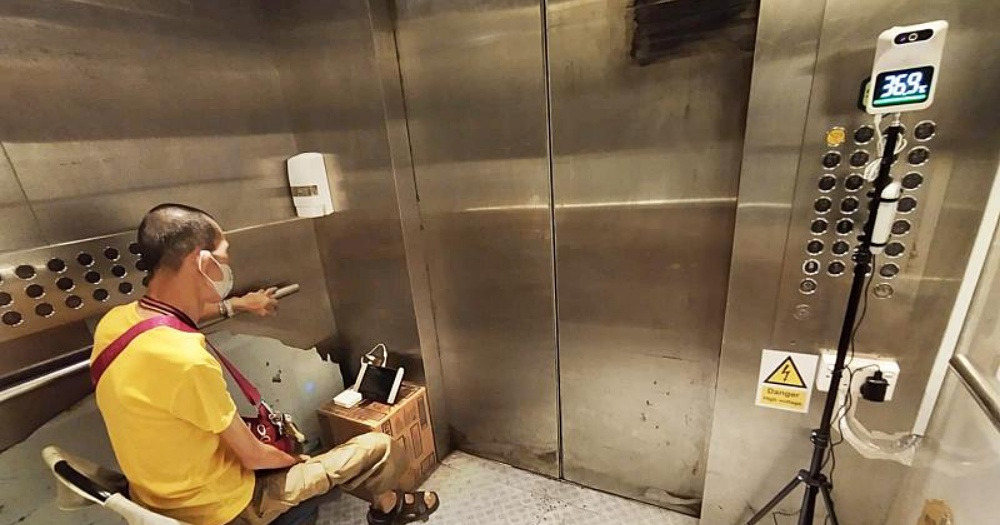