London’s Victoria Coach station was evacuated after a suspicious package was found there. The police asked commuters to leave the busy area before cordoning off the place.

The surrounding area, such as Buckingham Palace road, was also closed.

This comes just hours after a bomb attack happened at Ariana Grande’s concert in Manchester Arena, which killed 22 people and left at least 59 injured. 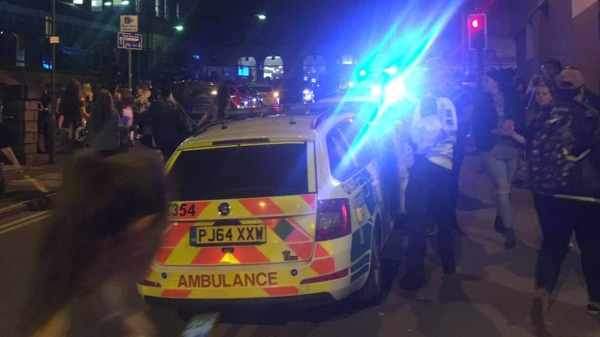 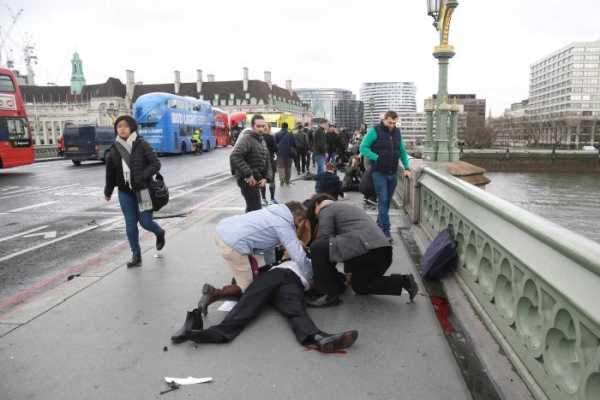