The founder and the former owner of Zouk, where revelers go to party and get super drunk, has been charged with drink driving and dangerous driving. Lincoln Cheng is accused of driving while intoxicated on the midnight of 16 February this year along Eu Tong Sen Street towards Upper Cross Street.

The founder of Zouk was also charged over an incident in 2015 where he allegedly drove through a red light, again at Eu Tong Sen Stree, that resulted in him hitting a taxi that was turning right to the street. He had sold Zouk in 2015 after being at the club’s helm for more than 20 years.

So, you could say that he was caught drink driving after he had given up being the iconic nightclub owner. 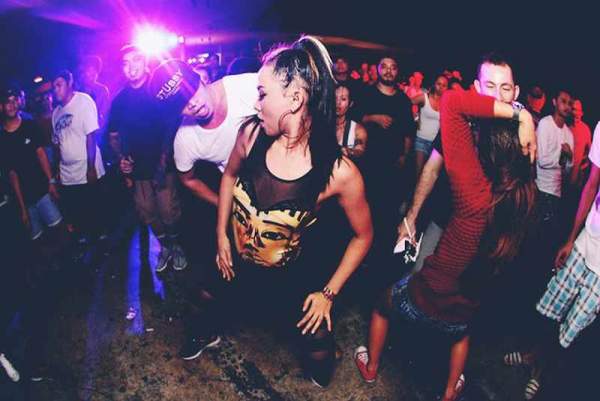 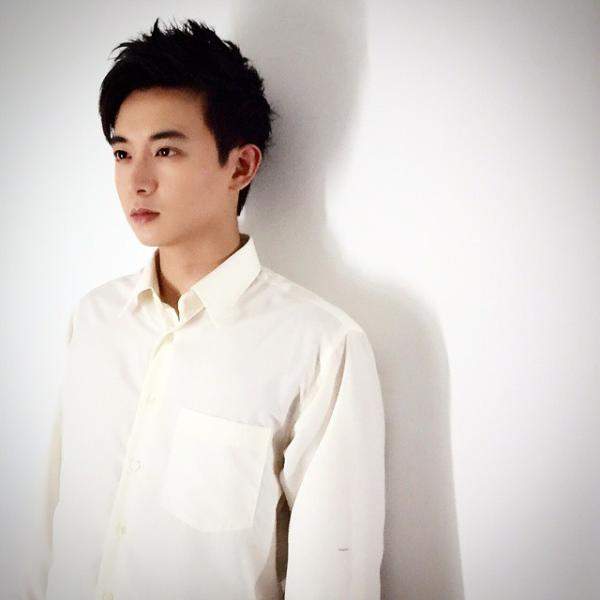 ACTOR CAUGHT DRINK DRIVING, SAY AS ROLE MODEL, HE SHOULD NOT DO IT