NS50 RECOGNITION PACKAGE TO BE GIVEN OUT STARTING JUNE

The NS package to celebrate 50 years of National Service in Singapore will finally be given out to those currently serving their NS, and also to those who had already served their NS. Included in the package, are vouchers the NS50 vouchers, which consist of $100 worth of vouchers, and is valid all the way through to December 2018.

The Defence Ministry today announced that the vouchers can be used at more than 6,000 outlets across the island, including shopping malls, cinemas, airlines, telco outlets, and grocery stores. Amongst merchants already confirmed to accept the NS50 vouchers are Krispy Kreme, Paradise Group Eateries, Fossil stores and Golden Village cinemas.

Apart from the vouchers, the package also includes one year’s free membership to Safra or HomeTeamNS clubhouses, and a commemorative NS50 Passion Card with five year’s membership. The packages are being posted from this month to next year, depending on whether recipients have completed their full-time national service and are existing Safra or HomeTeamNS members.

This is another way the government is trying to say thank you for voting them in again. As long as it is free, then keep on giving!

GST Vouchers To Be Given To SGreans In The First Month Of 2020, But We Should Never Forget Impending GST Hikes 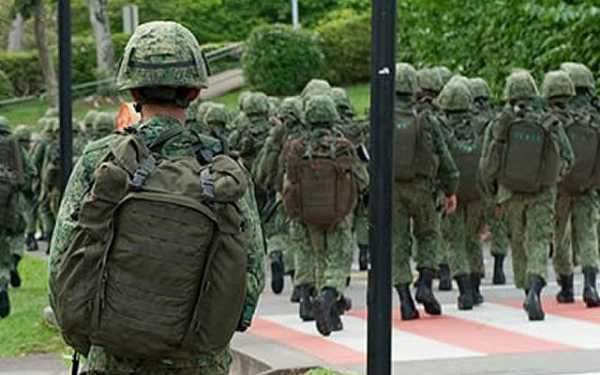