BEWARE OF THIS THIEVING COUPLE, DO NOT TAKE PITY ON THEM LIKE I DID

Guys beware and help to share, becareful of this couple in the photo showed. Police report have been made. They're both wanted by the police for quite long and have been hiding at woodlands. They're wanted for consumption of drugs, running from probation running from tagging and running from court. Last week, i took pity on her and decided to help her get this job. Will not say which outlet or anything.

First few days of her work, $40 gone missing. As of today 10th May, our cctv recorded her taking all of the money in the cashier box into her own bag. I took her as a friend hoping that she will change her attitude so that's why i helped her ask. But didn't know she will be such a fucktard. As a friend i thought she won't do anything stupid. But in the end as i'm the one who introduced her to the job, my face got thrown already. She looted all the money in the cashier box, left the shop open without any notice and nobody taking care of the shop for 5 hours. The cashier box was literally empty. She and her boyfriend ran away with all the money.

Her name is chloe toh and her boyfriend's name is ermi zul. Her boyfriend ermi zul ( facebook name is ermi zul ) he is currently married with 5 kids. But he left his previous wife and got together with chloe. Chloe toh is her facebook name. I just want to warn everyone to not hire her if she asked for a job. Chloe Toh Is being seen in the cctv taking out the money from the cashier box and putting it inside the bag while the boyfriend waits outside with no balls.

Asking the girl friend to do the job then he just waits outside? fucking coward. Both of you fucking threw my face away. ( Now she's quarrelling with me about not trending her boyfriend.

Threatening me too lol. So i guess she's gonna do something to my girlfriend?? ) so i think before she get caught i'll have to protect myself first? HAHA Message to Chloe Toh, you dare to touch my girlfriend. You'll get it big time. Threaten me? Can. 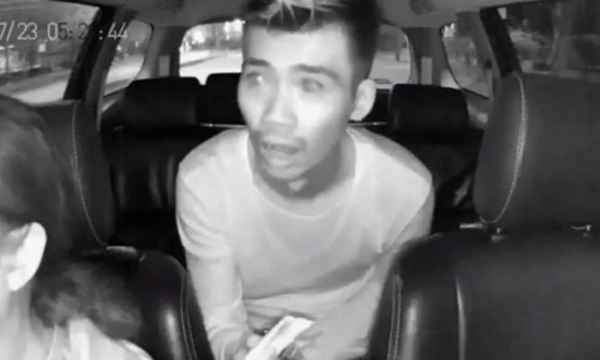 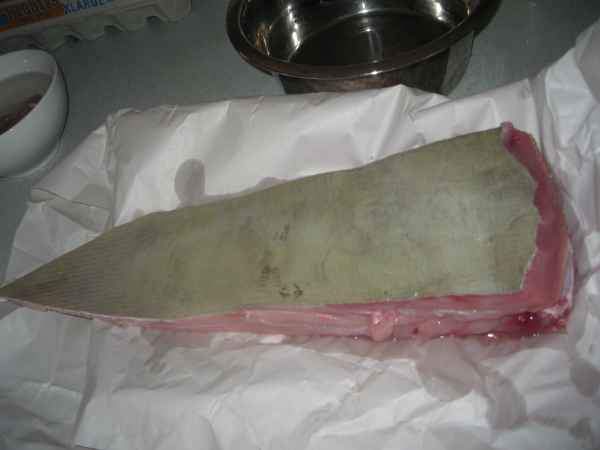