In what can only be described as karma taking charge, a 27 year old man who stole a car but shortly crashed it on a kerb and flipped the car. He was arrested soon afterwards as he sat on the grass in pain.

The 27 year old man had allegedly forced a man to hand over his car keys while brandishing a knife at a Lakeside carpark. The man then drove away with the car, but lost control almost immediately and mounted the kerb. This resulted in the car flipping over on a grass patch.

The police were alerted to the incident and confirmed that a man was arrested for armed robbery on Monday. Police investigations are ongoing.

Not sure what the man was thinking, trying to steal a car in Singapore. He could not have gotten far, even if not for his stupidity in crashing the car so soon after stealing it. 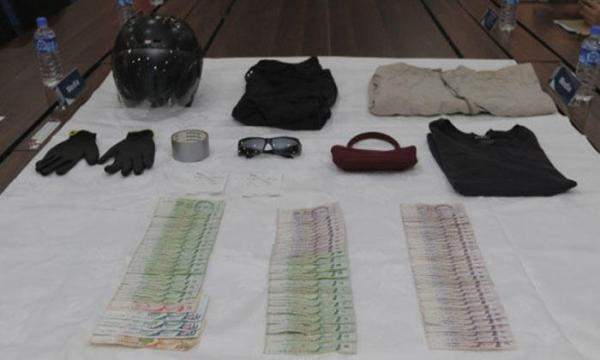