I would like to alert everyone to beware of order sim card from circle life which they used SpeedPost as courier service.

On this day 18 April 2017 when i received my article, to my notice as not usual as standard courier practice, the SpeedPost courier guy required to take multiple photos for verification from his own mobile. During the process, he took the whole photo front and back of my identity card, follow by enlargement photo of D.O.B, I/C no, date of issue by ICA. I had been writing in through formal emails to both singpost and circle life and keep on calling SpeedPost hotline 1605 same hotline of SingPost.

As I’m later realise that the courier guy are not allow to capture any photos of the identity card as personal data will be stolen. And as soon as a after a few days keep on having overseas call to promote their investment products. The number starting with +44. They are very persistent to promote their product when u keep on cut of their line or not picking up the call they will keep on call you until u pick up.

From the day of 18 April i had been calling SpeedPost but eventually all these customer service call back seems to be foreigners staff and their feedback was they had check their courier guy phone. But in the first place how come SpeedPost courier company doesn’t supply their contractor SpeedPost own PDA device with camera and data network if require to send to circle life using their mobile application and how does SpeedPost will guarantee there isn’t any photos being capture in the courier’s phone motherboard hidden storage. Are they had employ expert staff on IT to check on phone motherboards of the courier guy. As SpeedPost customer service keep on trying to delay the time of explanation to me.

Keep on trying to say 3 days later the officer will call u back but then they will tell u all sorts of nonsense reason like we had check the device and nothing being store. There are a few apps like dropbox, etc once u got the application and login to your account and once u take any photo any data will goes in the application online. And when u delete from the phone u cannot see it but he can open through other source like internet, etc. But the data will be a hidden in the motherboards storage which u cannot see also unless u plug it in the computer using special software. Had seen on TVs
reports on this matters. 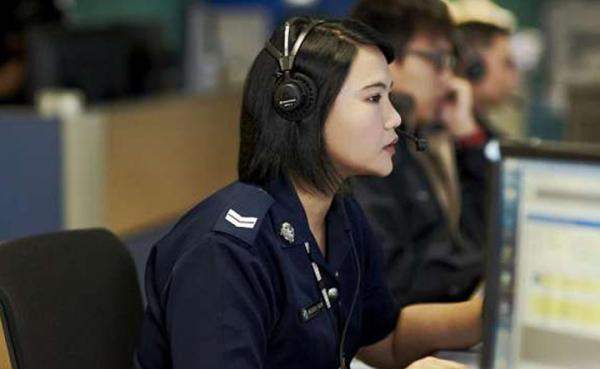 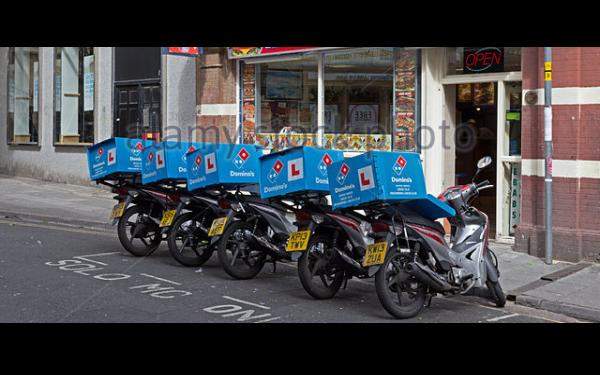 PUT YOURSELF IN THE SHOES OF A DELIVERY RIDER 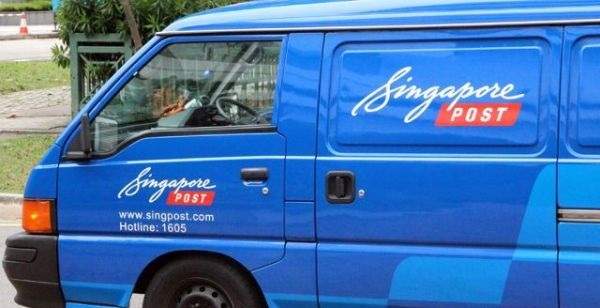