CAPPING OF UNIVERSITY GRADUATES IS UNIMAGINATIVE AND A GROSS MISTAKE

Mr Yeoh said Singapore’s education policy was very similar to America’s yesteryear one, where it was thought that their universal education policy was producing too many graduates which would lead to unemployment and dissatisfaction. This was later proven to be false.” This is what I find to be arguably, somewhat “defying logic” – for decades our public universities reserved 20 per of the first year undergraduate admissions for foreign students (recently reduced to 16 per cent).

After including permanent residents (PRs) and post-graduate students (the greater majority of which were non-Singaporeans) – the estimated percentage of non-Singaporean students in the public universities’ total enrollment was about 35 per cent. Are there any countries in the world that has so many foreign students in their public universities – the majority of whom are on tuition grant or scholarships, etc – which has been estimated to cost about $400 million a year?

And now – we are told that university graduates have and will continue to be capped at between 30 to 40 per cent!

What are your thoughts on the above? 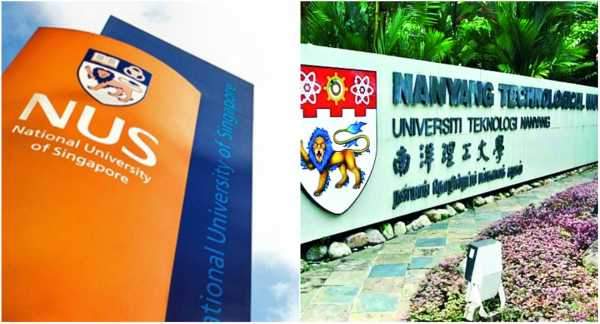 HR OF CIVIL SERVICE ONLY WANTS NUS AND NTU GRADS? 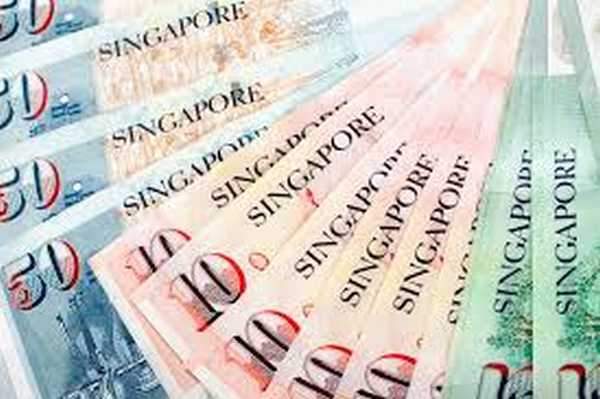 HIGHER STARTING PAY FOR GRADS NOT ENOUGH, WHAT ABOUT NON-GRADS?