The Singaporean man who was in a coma in Tokyo, has died upon his return to Singapore. He had been medically evacuated from Tokyo after his daughter had raised the fund through crowdfunding. Mr Jimi Cheong, 62, arrived on home soil on Tuesday, May 2, but passed away shortly after.

He had been on holiday with his family in Tokyo when he suffered a cardiac arrest on April 19 and slipped into a coma. His daughter, Ms Eileen Cheong, 25, turned to crowdfunding to bring her father back to Singapore as her father’s travel insurers MSIG said they were “unlikely to have a successful claim as his collapse was attributable to a pre-existing heart condition”.

Unfortunately, Mr Cheong suffered another cardiac arrest in the ambulance while in the way to the hospital in Singapore. Deepest condolences to the family of the departed. 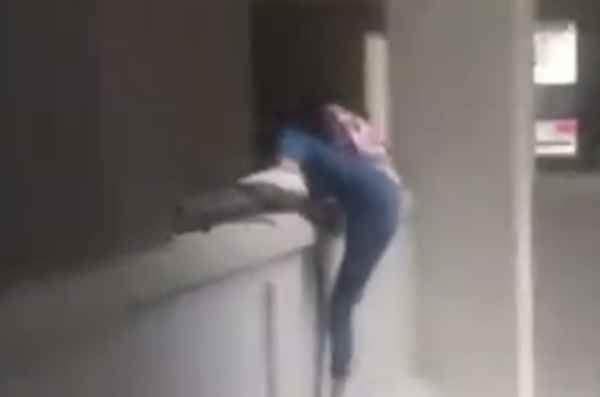