Singapore’s Immigration & Checkpoint Authority (ICA) caught a Malaysia work permit holder who was smuggling contraband cigarettes in Singapore. This smuggler hid unpaid cigarettes in his underwear and trousers hoping that the authorities would not be able to detect his illegal goods.

ICA officers found duty-unpaid cigarettes in the underwear, bag and trousers of a 37-year-old male Malaysian work permit holder on 27 April at the Woodlands Checkpoint.

More contraband cigarettes were found taped to his thighs and legs. 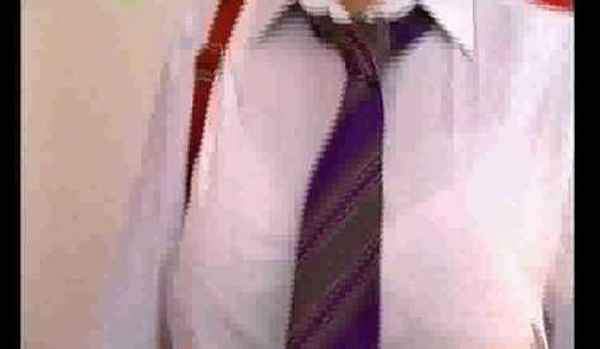 TEEN BROKE INTO CONDO TO STEAL UNWASHED UNDERWEAR & SMELL THEM