WILL VIGILANTE MINDSET PREVAIL IN THE SOCIAL MEDIA AGE OF PUBLIC SHAMING?

The news about the arrest of the couple who abused the old uncle at Toa Payoh has received a lot of attention, both on the mainstream media and on social media. Experts have been saying that the couples action seldom warrants arrest, but the fact that netizens took a lot of interest in the altercation piqued the authorities into immediate action.

This can be both good and bad. The good thing is, everybody knows that they cannot get away with such brazen acts in public, as any wrong move may result in the authorities getting involved. But the bad thing is, will this encourage a sort of vigilante movement? We have already seen many videos posted of drivers driving recklessly on the roads. While those that really endanger the lives of people on the road should be dealt with, what about those that only tell one side of the story?

Will this translate into other disputes too, that is not road-related. The case of the old uncle getting verbally and physically abused is a good example of netizens act being proven right, but what happens when netizens only get to see one side of the story?

Authorities are right to act in these cases, but action should only be taken when there are ample evidence of any wrongdoing. 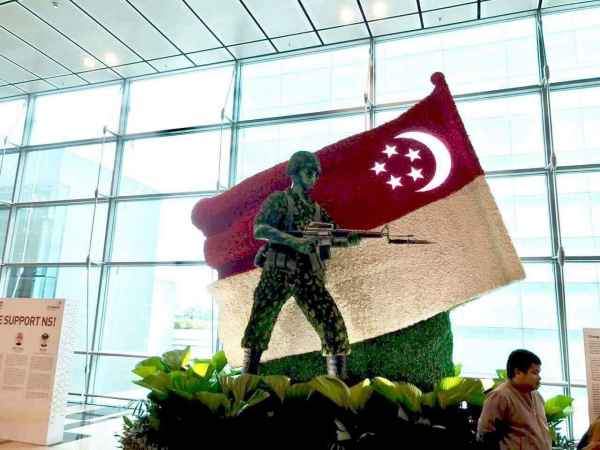