Two Singaporean men and two Vietnamese women were jailed yesterday for their involvement in a sham marriage. One of the Vietnamese women, Nguyen Thi Mong Tuyen had wanted to remain in Singapore to work, so she approached her Vietnamese woman friend for help.

The friend, Tran Thi Cam Nhung then told her that she could stay in Singapore if she was married to a Singaporean man. She then got her husband, Cheong Mun Siong to arrange a meeting between his Singaporean friend and the Vietnamese woman. Nguyen paid the Cheong $8,000 as well as $1,100 to the Singaporean man, Lee Poh Chiew and an additional monthly sum of $400 for the sham marriage. Lee’s part was to enter into the sham marriage and act as a local sponsor for Nguyen’s visit pass application. All four were subsequently arrested when the sham marriage was discovered.

It was not disclosed how the sham marriage was discovered. Would actually be more interesting if the authorities revealed how they came to know of this sham marriage int he first place. Moral of the story, if you want to stay in Singapore, either you do it through the proper channels, which means getting valid work permits, or really get married for love, not a sham one. 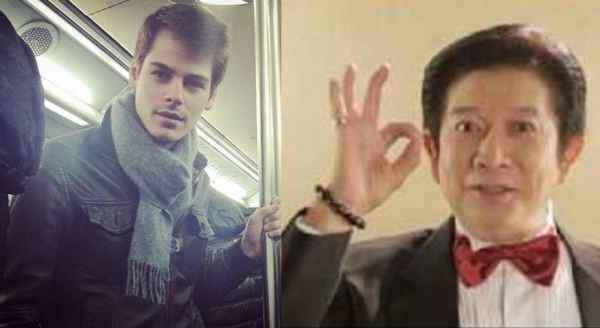 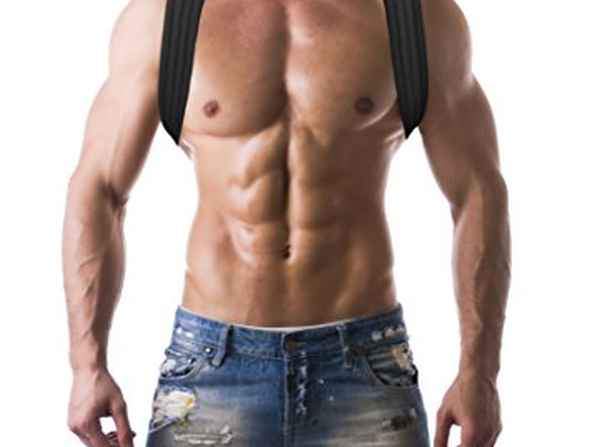 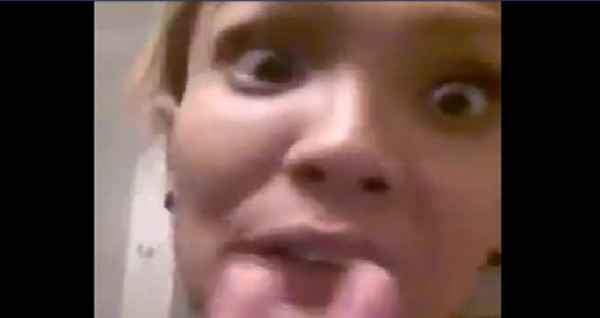