A 5 year old boy in Uyghur was caught on camera for wielding a knife at a truck driver while defending his grandmother’s stall.

He shouted at the driver for parking there and blocking the stall. The boy also threatened to puncture the tyres with his knife and was heard shouting “If you park here I will beat you up!”

This is not the first time he has threatened people. Last year, he even used metal pipes to defend his grandmother’s stall.

Whoa, the grandmother must be feeling very safe. Anyone wants to hire him as a bodyguard?

I Saw Auntie Spraying Baygon on Vegetables. Is It Safe to Eat? 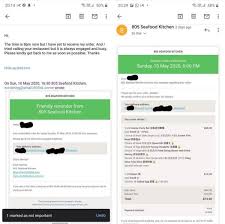