MOE announced that due to falling student enrolment, 8 junior colleges will merge by 2019. That sounds fine until you see the list of JC MOE wishes to merge and you notice that all of these 8 junior colleges are from the neighbourhoods. Why are these JCs being targeted for merger and not those big name elite JCs?

Isn’t every school a good school? Why were all these schools selected and what was the criteria? Why doesn’t MOE merge Temasek JC with Victoria JC instead since they both serve the Upper East Coast and Bedok region?

This merger reeks of elitism which MOE has been quick to deny all these years, claiming that every school is a good school. But when push comes to shove to decide which schools to cut, they cut only the normal neighbourhood schools and leave the other ELITE schools as they are.

Shouldn’t MOE take the opportunity to show Singaporeans that they do not favour elite schools and show their resolve against perpetuating elitism? Now students from all these junior colleges will no longer have an alma mater and there is nothing they can do about it.

Is this yet another example of the Government bowing down to potential pressure and lobbying from the elite school alumni who will no doubt create a ruckus if their schools were tagged for merger? Alas, the mortal beings from neighbourhood schools have no voice and can only accept this arrangement. 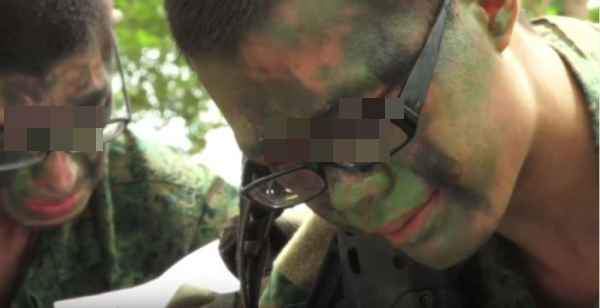 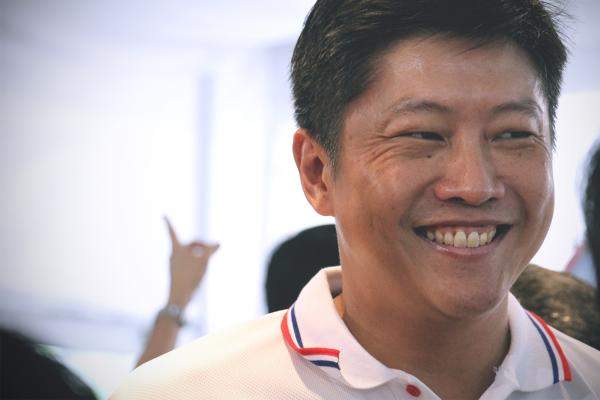 MINISTER NG CHEE MENG: SCHOOL MERGER IS PAINFUL BUT NECESSARY, LET’S GO THROUGH THIS TOGETHER