GUANGZHOU MAN STICKS EEL UP HIS ASS, AS CURE FOR CONSTIPATION

It has to be in China, doesn’t it? All the weird stuff, must be coming from China. TODAY carried a report on a Chinese man from Guangzhou who had a live eel removed from his stomach. How did the live eel ended up in the man’s stomach?

According to reports, the man had heard on the streets that as a remedy for constipation, which he was suffering from, inserting a live eel into his anus can effectively cure his condition. So the man did the unthinkable, and actually inserted a live eel into his anus. The man was hospitalised, as the eel began to wreak havoc on his intestines. Eels have pointed jaws, sharp teeth and a slender body that moves in waves, allowing them to burrow efficiently through sand, mud and pebbles. The eel used by the man was said to have a head as large as a ping-pong ball.

A doctor in the hospital also commented that when the man arrived at the hospital, his stomach was inflated like an air balloon, causing sharp pain. The live eel had broken through the intestines and generated “a mess” in the man’s abdominal cavity, “almost killing him”, the doctor said.

Lesson in this, never listen to advice from word on the streets, and never put live animals up where they don’t belong. 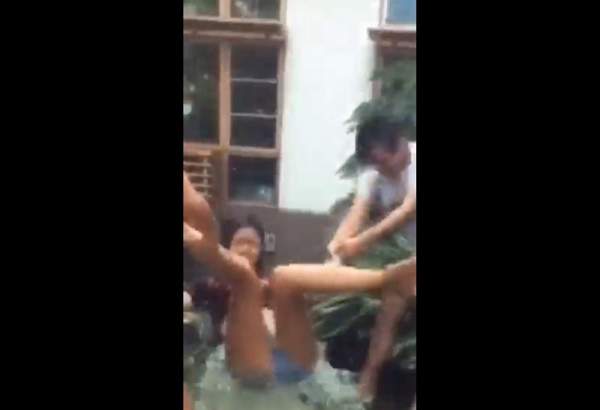 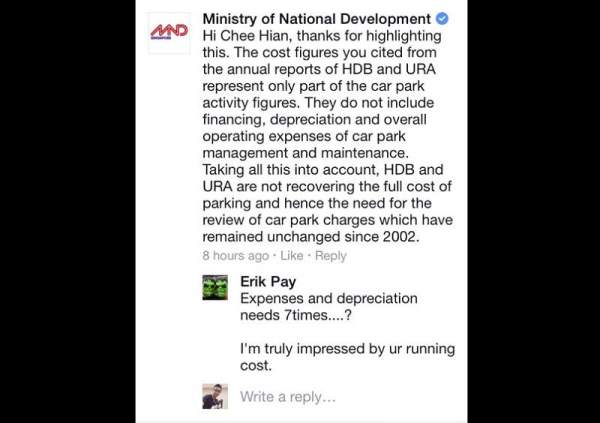