According to a Facebook post by The Middle Ground, TMG Editors broke the story of a simultaneous raid by the Corrupt Practices Investigation Bureau (CPIB) on Tiong Bahru FC and Hougang United at around 4pm today (20 April 2017). The Woodlands Wellington clubhouse was also raided by the CPIB. Media personnel are now gathered outside FAS and calls to FAS went unanswered.

This comes after days of controversy over prospective FAS president Bill Ng’s $500,000 donation to FAS which was donated to the Asean Football Federation (AFF). Read more about the controversy below:

The mainstream media is now gathered

EDIT: No confirmation on CPIB presence at FAS yet, but Tiong Bahru and Hougang clubhouses have been raided at 4pm.
Woodlands Wellington clubhouse has also been raided.” 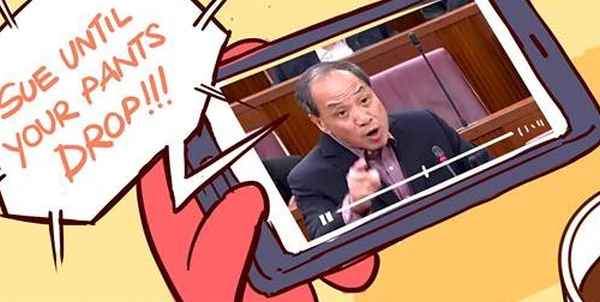