RICH GIRL SAYS SG TOO CHEAP FOR HER AND SGREANS UGLY

I have personally dined at Saizeriya and even though the food might not be as good as some Michelin restaurants or what-have-you, it’s definitely edible and affordable, especially for students like me. If she doesn’t want to eat there, then shouldn’t she just not do so instead of passing such unnecessary comments?

To top it off, she calls Singaporeans “ugly”, while showing off her Tod’s shoes, Hermes bag and Rimowa luggage. We all know all those things have lesser to do with her caption but more to showing off her “wealth” that probably isn’t hers to begin with… Such arrogant behaviour and attitude, really makes me think twice about the peers of my generation in Singapore these days. I think she is the ugly one in fact. People who think they’re rich – when they really aren’t, and condemning those who are not “on par” with them, are actually really poor don’t you think?? They deserve to be pitied…! 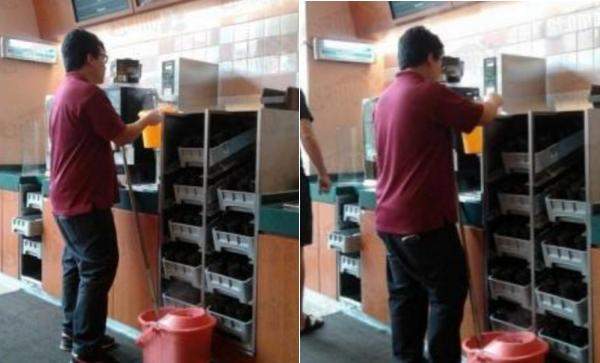 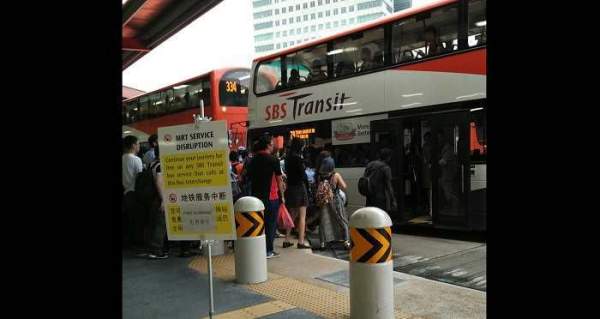 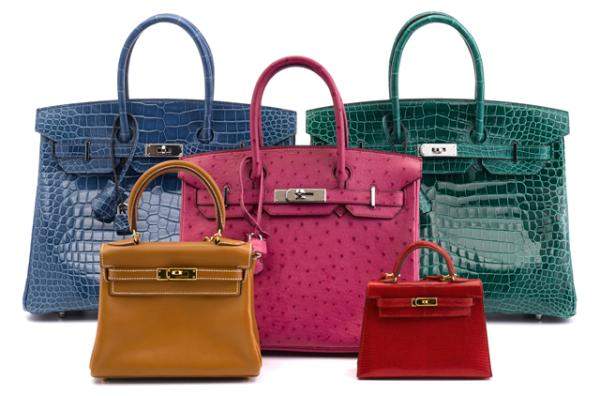