NKF PLANS 7 NEW KIDNEY DIALYSIS CENTRES BY 2020, BUT IS IT ENOUGH?

These centres will open across the island, and it will benefit about 1,300 patients. However, as stated, not all centres will be open soon, as they will progressively have the seven new centres ready by 2020. The first new one will only open in September this year at Admiralty, followed by facilities in Ubi in December and West Coast in January next year. Other places slated to have the centres operated by NKF are Jurong East, Toa Payoh and Marsiling.

But are these really enough? Are the centres being built fast enough to meet the rising needs? Reports previously indicated that existing dialysis centres are running at almost full capacity. Last month, it was reported that Singapore’s three charity dialysis organisations had space for only 100 new dialysis patients, which would last until June or July. Can the government assure Singaporeans that the kidney dialysis needs will be met, and no one will be left behind? 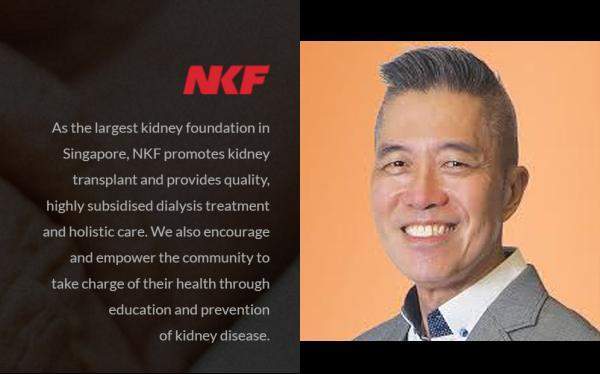 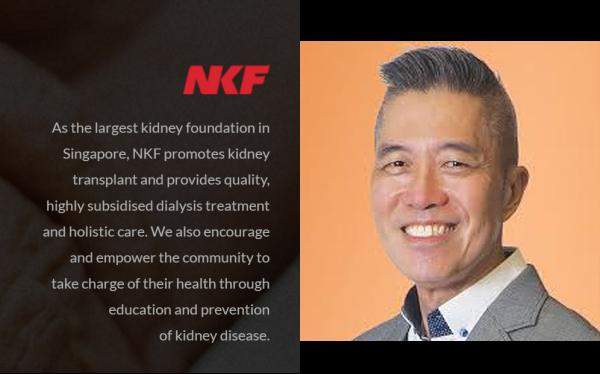