CREDIT SYSTEM INTRODUCED BY OBIKE, DID NOT TAKE LONG FOR USERS TO DISPLAY BAD HABITS

That did not take long. The oBike has now introduced a points system to reward good users or punish bad ones. oBike is introducing a credit system in its app to encourage better behaviour among its users.

Points will be added for “positive behaviour” such as reporting broken bikes, as well as to encourage frequent use of the app. However, points will be docked for “negative behaviour” such as parking at non-designated bike parking areas and forgetting to lock a bike. The lower the points, the higher the cost of the ride. Users start with 100 points, and once they have zero points, they will no longer be able to use the service. Some offences, such as violating traffic rules, will instantly reduce the user’s points to zero.

Did not take that long for the company having to come up with this system. Probably there are more ungracious users than gracious ones, that’s why the need to roll out this credit system.

ANOTHER OBIKE THROWN & ABANDONED AT SENGKANG FLAT, SO GRACIOUS RIGHT? 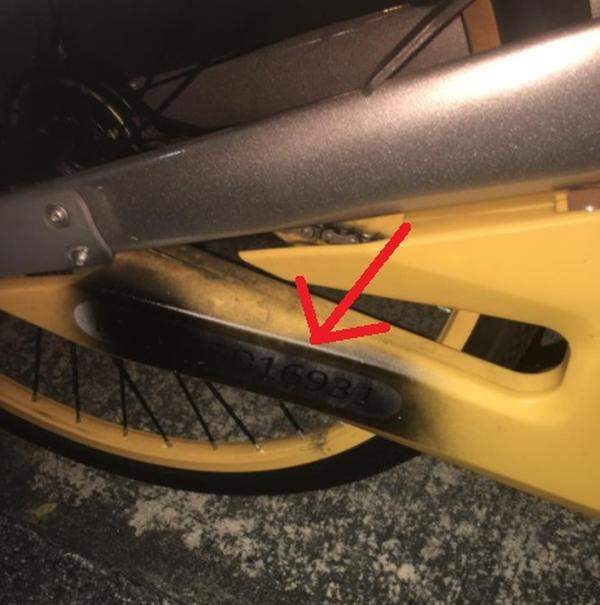