ONLY PEOPLE HURT BY CHC SAGA IS THE CHC FAMILY, NOT THE PUBLIC OR GOVT

Dear Minister, since there were so many ones who could not understand how the case was concluded and sentence was reduced, could we ask the High Courts to
engage the public and make the findings clearer in layman terms to us?

I am a member of CHC since 2002 and though we are not perfect, we aim to be a church that blesses and give. Our community service arm gives to the less privileged regardless of race and religion. All our works are a reflection of the positive values in our leaders. Quite contrary to most charitable organizations, church funds are raised internally and voluntarily. The givers have a clear idea what they are giving to and the leaders are accountable to the givers.

I am afraid the public has been misled by the media to think that our leaders have perhaps taken money from the public to spend on their personal lives. If that is truly the case, I am sure our honorable legal system would have already captured that. But coming from someone who followed the case from the first trial to the last, I have not heard of any such findings.

I am saddened that because of all the demeaning images and words on the media, Singaporeans have been so misled to the point that they don’t think they can even trust the judicial system anymore. Perhaps the way to clear the air is to present the facts and erase all the misleading information that has nothing to do with the case. Once again, this whole project was internally agreed upon and funds was internally and voluntarily raised. If anyone has suffered loss, it would be the 6 of them who have suffered financially, in their reputation, in their careers and even up to this point, when their families are dealing the pain of separation in 2 weeks’ time, fellow Singaporeans are hoping to prolong this pain of separation. If anyone is a parent like me, the thought of leaving your children or family behind for weeks or months is already so unbearable, these people have to leave their families for years…

So, please consider the fact that they really didn’t hurt anyone. If there is anyone they can hurt, it would be the church because they are responsible to the church, but the church is NOT hurt, we love them. Did they hurt the public in any way? With all honesty, none as well. There was no public soliciting of funds. Perhaps charity and church needs to be separately governed so that the public does not feel so threatened by the outcome of the case, thinking it will affect governance towards other Charitable organizations that gets public donations?

Lastly, I believe we all can play a part to build a society that is honorable towards our national leaders, empathetic towards fellowmen and united as one people. 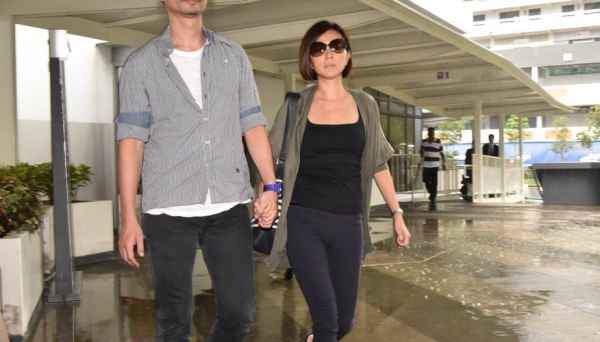 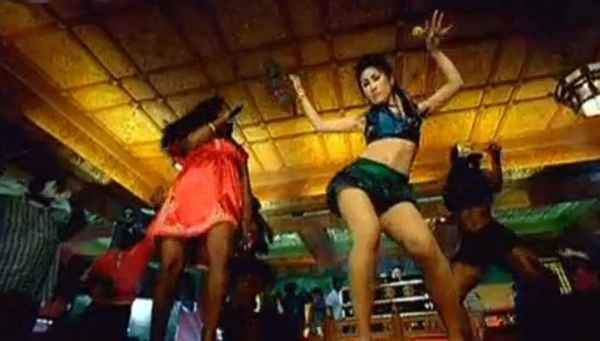