When I was in NS, I was a commando officer. Meaning I’m pretty lethal, legitimately. However, now I’ve ord and in uni, it’s been a year or so since I touched a gun or a knife.

Recently, I brought my dog to the park and my dog barked at some gangster looking kid. He then proceeded to yell at my dog and threatened to hit my dog. I confronted him politely and he scolded my mother in hokkien. He also challenged me to fight his gang.

He don’t know that I was a commando officer. Should I accept his challenge and fight his gang? I think I’m lethal enough to fight 10 of that young punk. He’s like 1.65cm, maybe 50kg lol like some stick. Or should I just give him chance and let him walk away in one piece?

It’s like I don’t want to be a violent man, but the circumstances force me back into the violent life. 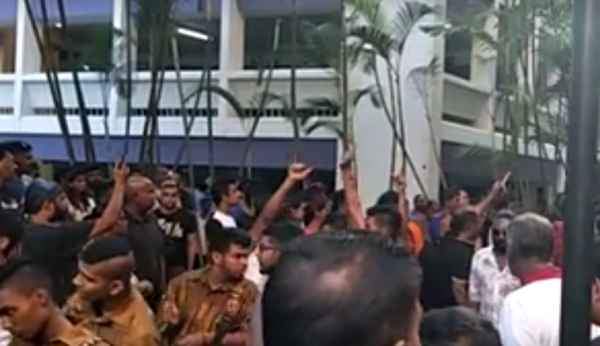