HELP, MY SON WANTS TO BECOME LIKE KONG HEE!

Help, I am very concerned about the CHC trial and its implications on society. I was picking up my son from his Secondary school when he said his ambition is to become a pastor like Kong Hee!

My son was excited by the idea of earning many thousands a day just by misappropriating $50m. He seems to think it is easy or alright to do so. I could tell that he was half-joking but also half-serious about the prospect of earning good money. He said it is a fair deal since Kong Hee eventually avoided harsh punishments and even had his sentence reduced anyways.

I tried to talk him out of it but he already looks up to Kong Hee as a role model in life! What do I do now?! 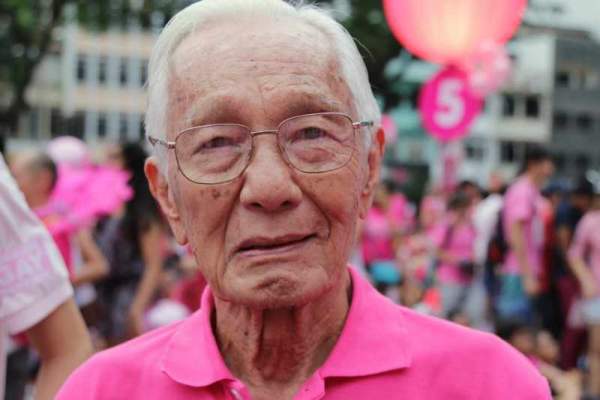 VETERAN CHURCH PASTOR: GOVT IS AGAINST LGBT SO LONG SECTION 377A IS NOT ABOLISHED