SURGE PRICING STARTED YESTERDAY, ANY CHANGES TO TAXIS ON THE ROAD?

One day of surge pricing offered by 10,700 taxis already, so how was it? Was any big changes felt since the surge pricing started yesterday afternoon? Maybe it is still early days yet for the surge pricing to really affect anyone. After all, it has only been less than a day.

Maybe the taxi companies also don’t want to release any figures yet on how much more they made during the peak period in the first day of surge pricing. Also wonder if taxis were really more difficult to flag down during non-peak periods.

One day is too early to gauge if taxi patterns have changed, with emphasis on more taxis during peak periods and less taxis on the roads during non-peak hours. Let’s see if surge pricing really affect flag down passengers in the longer run. 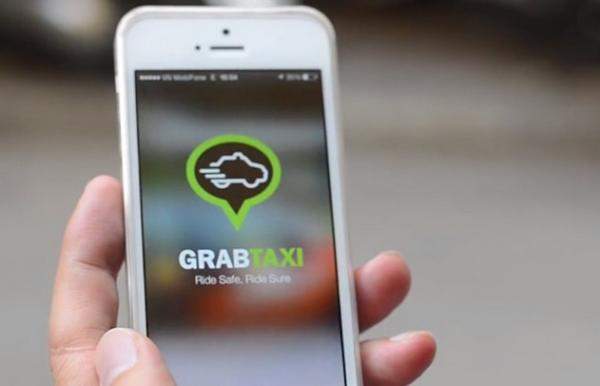 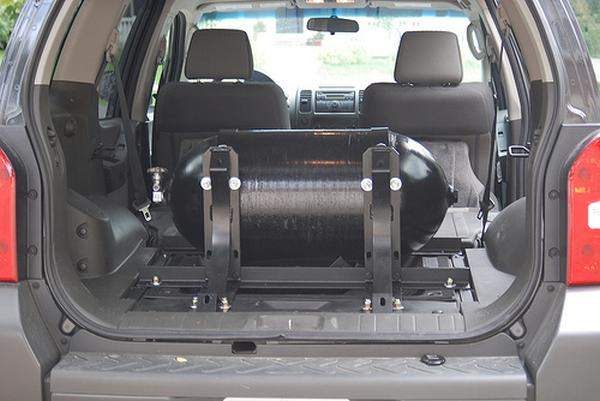 ALL CNG VEHICLES TO BE INSPECTED FOR FIRE HAZARD, AS LTA WORRIED ABOUT DANGER