IS THIS THE FIRST MALAY CANDIDATE TO TRY FOR 2017 PRESIDENTIAL ELECTION?

I live in Sengkang. I received this flyer and name card from an Independent candidate who claimed to be doing a constituency visit recently.

As there are no by-elections at the moment, I can surmise that this Malay uncle is hoping to be an independent candidate in the September 2017 presidential election.

I googled his name Abdul Rahim Osman and found an article (https://www.allsingaporestuff.com/article/ex-wp-ex-sda-recently-singfirst-member-join-bb-election) about him. Apparently he had considered contesting the Bukit Batok by-election last year but ultimately backed out before nomination day.

Unfortunately for Mr Osman, while the presidential election is reserved for Malays, it still has a criteria and common Malays are unlikely to qualify. I doubt that Mr Osman who is a businessman, has a paid-up capital of at least S$100 million. He is neither the chairman of a board of directors nor the CEO of a statutory board.

I’m surprised that Mr Osman is still not familiar with the rules of the presidential election. If it was so simple, every abang will be submitting his resume already. Live so long in SG but still don’t know how PAP’s system works? 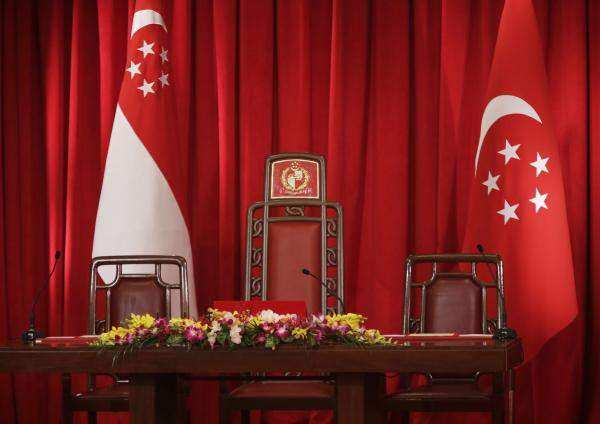 AM I MALAY ENOUGH TO BE THE NEXT PRESIDENT YAACOB IBRAHIM RULES HIMSELF OUT OF PRESIDENTIAL RACE

TAN CHENG BOCK: MAKE THE NEXT ELECTION AN OPEN ONE