MALAYSIA U-TURN ON BEAUTY & THE BEAST MOVIE, TO SCREEN WITHOUT CUTTING GAY SCENE

Walt Disney announced on Tuesday that Beauty and the Beast will finally be released in Malaysia without any censorship cuts after the Censorship board backed down and gave it a PG13 rating instead.

The Censor Board had earlier demanded Walt Disney to cut out a gay scene or risk barring the movie from screening in Malaysia. When Disney refused to censor the movie, local film distributors pressured the censor board to change their decision to ban.

“We are pleased to announce that Disney’s ‘Beauty and the Beast’ has now been approved to be released in Malaysia with no cuts, with a PG13 rating.”

Help, A Man Harassed My Husband and Wants To Meet Him in the Toilet! 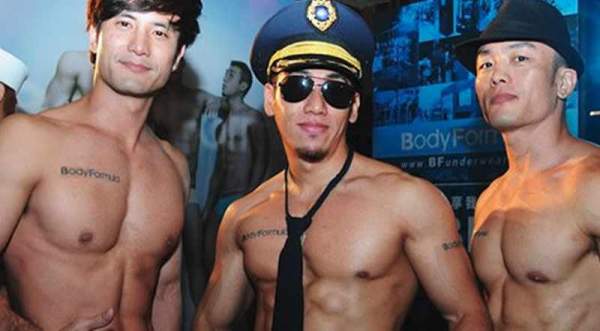