GOVT SPEND LESS ON CHILDCARE EVEN WITH BUDGET SURPLUS OF BILLIONS?

I refer to the article “What the new playing field for pre-school offers” (Sunday Times, Mar 19). It states that “The median monthly fee fell from $900 at end-2015 to $856 in January last year – the first drop in at least a decade – and has stayed at that level since, based on the latest figures.

Also, The Sunday Times reported earlier this year that 15 per cent of childcare centres here planned to raise fees this year – lower than the 20-25 per cent in previous years.” Compared to the monthly median fee (before GST) of $750 in 2012 and $690 in 2010 – fees have risen by 14 and 24 per cent in the last four and six years, respectively. In this connection, did childcare subsidies increase in tandem with the fee increases, on a yearly basis?

With the relentless increases in the cost of water, service and conservancy fees, electricity, gas, childcare, parking, rubbish, university, food and drinks (hawkers’ misc fees) in the last nine months or so – many parents with children in childcare may be struggling to make ends meet (“10 price increase last 9 months: Govt keeping close eye on business costs?” (Mar 4). I would also like to refer to the article “Enjoying economies of scale but more grants needed amid rising costs” (Sunday Times, Mar 19). It states that “His plea: Give us more government funding, like those received by anchor or partner operators, and we would be able to pay our teachers well and offer good-quality programmes, too.

Govt set aside $250m over 5 years. Anchor and partner operators are government-appointed. They must cap fees at $720 and $800 a month respectively for full-day childcare and have stricter quality criteria, but they get sizeable grants. In 2015, the Government set aside $250 million over five years for the 28 anchor and partner operators. Over 40 per cent of Singaporean children are enrolled in centres run by these operators.” Only spend $50m a year on childcare centres’ funding? Does this mean that the average spending a year to help parents pay for childcare is only about $50 million a year ($250 million divided by 5 years)? PARENTS IGNORANT OF CHILDCARE COMMUNICATION, CLAIMED WAS NOT TOLD 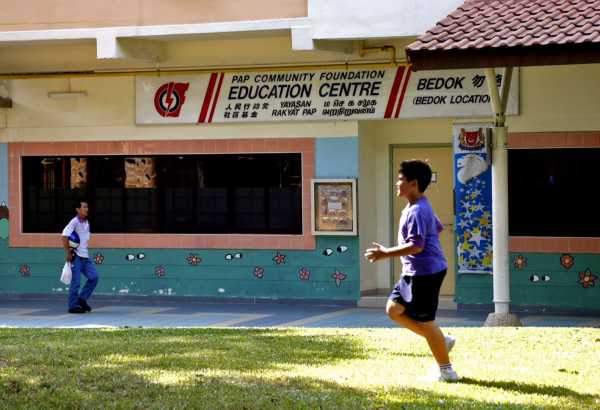 CHILDCARE NOW PRE-PLANNED, IN THE PAST, IT WAS HOPE AND PRAY FOR SPACE