Chinese scammers always borrowing money on the street, claiming that they have lost their wallet, but are carrying Louis Vuitton and well dressed. Spot them in City Hall area. Not the first time I’ve encountered the guy in BLACK.

So I just took a photo of them and asked them to fuck off. 🙂 And… I did give them $2 in the past out of sympathy. I just really hate people preying on someone’s kindness and sympathy.

I really hate this kind of people. They will flip the switch to my alter ego, named Lucifer. And go read online. They claim that $2 is not enough, they asked for $20. That was what pissed me off in the first place.

When asked by his Facebook friend on the nationality of the alleged scammers, Ethan responded that they were China Chinese and not local Chinese. 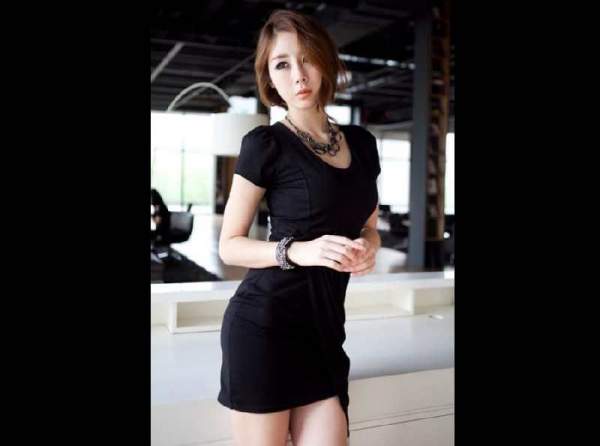 S’PORE LADY: ALL IS I ASK FOR IS A FENDI HANDBAG, WHY GUYS CANNOT AFFORD?