Hi! I would like the people living at Aljunied Crescent in assisting the help of retrieving back stolen phone, on 5th March 2017. The incident happened At Blk 118 Aljunied Crescent coffee shop at about 6:08pm.

My dad went to the gents and forgot to take back his phone. At the point of time he was busy thinking of his problems mainly on work and forgotten to take back his phone. It was a Samsung S5 with a black flip cover. Inside the cover contained 2 ATM cards and few cash in it. Called the phone and it was off. Few hours called again it was on but after awhile the stealer off the phone again. This happened repeatedly for about 5 times.

Managed to capture some of his pictures, thanks to the management team at the coffee shop. Attached is the pictures of the stealer. Would need the people’s help whom can recognize him. The phone contained some important stuffs and pictures. Really in need of getting the phone back. Thank you.

MAN STEALS PETROL BY MASKING HIS LICENCE PLATE WITH STOLEN ONES 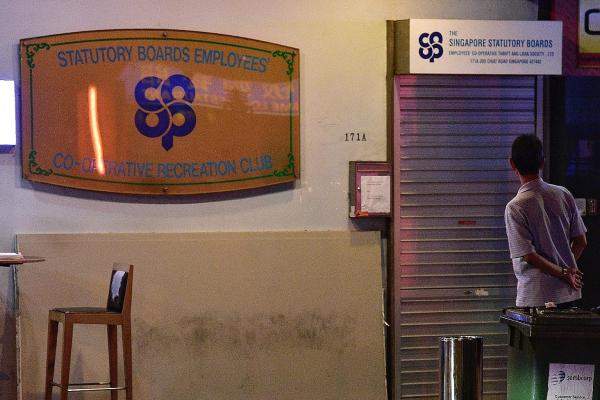 Most Singaporeans are kind and gracious; we should not let these selfish people bring us down.