IF WATER WAS SUCH A CRITICAL ASSET THAT WARRANTS PRICE INCREASE, WHY GOVT NEVER SEEM CONCERNED BEFORE?

I refer to the article “Water a critical asset that must be priced right, say ministers” (Straits Times, Mar 2).

It states that “Water is a matter of national security and has to be priced correctly to reflect its strategic importance and scarcity value, two ministers said yesterday. Speaking on the second day of debate on the Government’s Budget for the new financial year, Environment and Water Resources Minister Masagos Zulkifli laid out the reasons behind the hotly debated move to increase water prices by 30 per cent over two years. The last time that the Government announced a hike in water prices was in 1997, he said, when elements in Malaysia were threatening to block Singapore’s supply of water from Johor.

Despite major investments in desalination and Newater since then, Singapore remains a water-stressed nation. And the rising costs of producing water, the need to build and expand desalination, Newater and water reclamation plants, and climate change, make it urgent to have the right price in place to moderate demand, said Mr Masagos”.

So, after nine days and numerous statements to defend the price increase – why is there is still no disclosure as to the costs, revenues and profits in the past, and projections for the future? As to “The consumer must feel the price of water, realise how valuable water is in Singapore, every time he or she turns on the tap, right from the first drop,” he said. after hearing the strong reactions to the impending hike, announced during the Budget last week.

When was the last national “save water” campaign? With regard to “”It has been so in 1965. It has been so yesterday. It is so today, and it will be so tomorrow,” said Mr Chan. While Singapore has made great strides in improving its water situation – with 17 reservoirs today, and two-thirds of its land used for water catchment – the country is “nowhere near where we want to be”. Singapore cannot increase its water catchment area by much more, and must depend on technology such as desalination and Newater. It is also committed to working with the Malaysian government and the Johor authorities to see how the water system can be developed for the benefit of both countries.

Mr Masagos noted that water levels in Johor’s Linggiu Reservoir, from which Singapore also draws its water, have been falling in recent years. “What is clear is that Linggiu is operating today at a level way below what we are comfortable with, and it will take years to build up again to a reliable capacity,” he said.

Singapore must also contend with rising costs, said Mr Masagos. It must build more desalination plants to increase its supply. As more used water is reclaimed for Newater, the liquid waste is more difficult and costly to treat. Building pipes to deliver water has also become pricier, as Singapore becomes more built up” – the salient facts todate may be that the profits from water may be in the billions in the last 53 years or so.

In respect of “It is therefore urgent that water is priced right to moderate demand from businesses and households, while also building infrastructure to ensure Singapore has a secure water supply, he said. “We hope that through right pricing, everyone will cultivate the habit of water saving as part of Singapore’s DNA, whether we are a household or business,” he said” – why not give incentives to the people to reduce water consumption, instead of raising prices, since historically – price increases do not seem to have had any significant impact on water consumption.

As to “Ms Joan Pereira (Tanjong Pagar GRC) said residents and businesses were taken aback by the announcement, which was made with “no prior public consultations”” – since the matter is so crucial – why not have a quick consultation exercise of say three months to gather suggestions and feedback to address this so called national security issue? 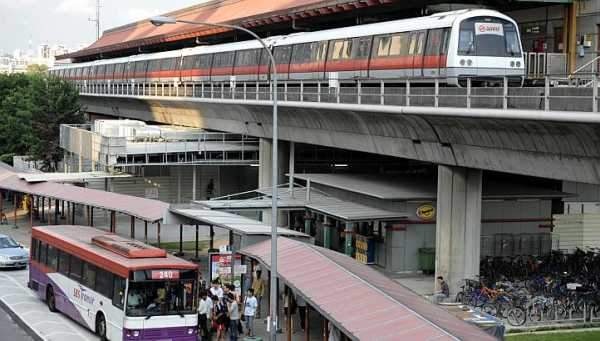 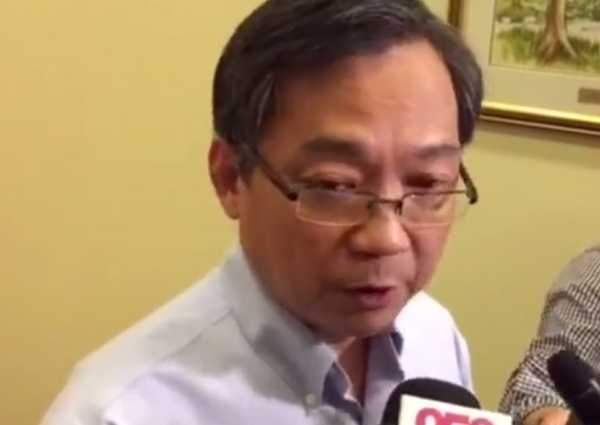 SafeEntry officers are just doing their job! Yet some Singaporeans can always find the reason …