A GE Agent knocked on my door earlier this evening. He didn’t say he was an insurance advisor but introduced himself as someone raising money for orphans. The donation was for $10 . I went in and checked my wallet and found I only had only $2 note in it. I told him to take the $2 anyway. I didn’t want the plush toy gift.

He told that he needed to take my particulars to issue a receipt. He asked for my birthdate, and I thought how odd for a receipt to require my birthdate. Finally he asked me to sign the form he filled-up. I took the form to read what I was signing and the first line stopped me in my track. It said, I agreed to let GE contact me in any form of mailer or communication medium…..I told him, I was not signing and he told me that it was okay!

I repeated ‘I am not signing this. You’ve not been truthful. I’m signing away my rights under the pretext of issuing me a donation form.” I had felt bad earlier that I didn’t have the $10 moments earlier but felt irritated by then

I don’t mind Insurance Agent soliciting for business but not telling me the truth was unacceptable. I asked him for his Agent No. which is a number issued by MAS. He refused. He said he has the rights to protect his identify as much as I have. He gave me back the money and walked off.

If he had tried to conceal something from me on such matter, what’s the chances of him concealing more from others?

Great Eastern Intern Had Bad Experience With Its Internship Programme 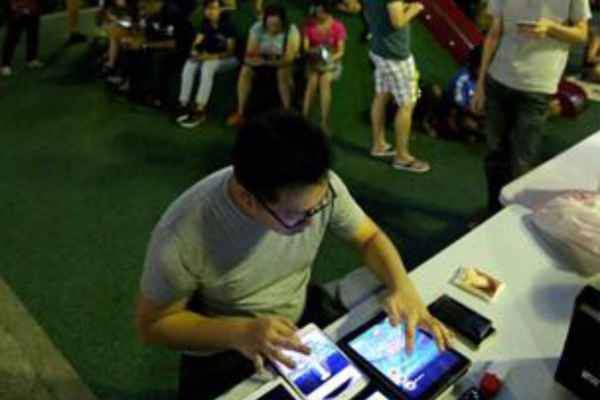 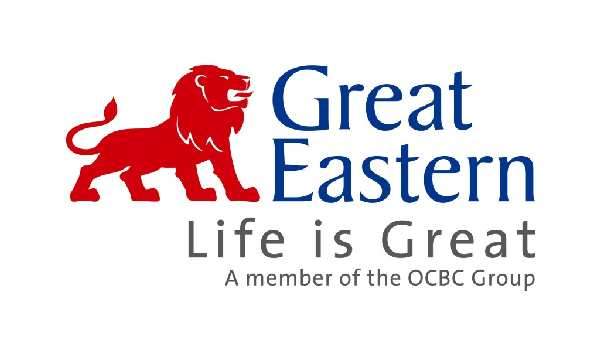 The glass shard was allegedly found in a Big Mac burger from the Metropolis outlet.