A 67 year old elderly man suffered a fatal heart attack at Marina Bay Sands, moments after he caught the rare pokemon Lapras. He was an avid player of Pokemon Go and was a level 28 player with over 200 types of pokemon captured.

The deceased regularly visited the MBS to hunt for pokemon and had a history of cardiac disease. Even though the elderly man was conveyed to the hospital, he passed away shortly after he was admitted.

GPS readings from the deceased Pokemon GO app showed he was catching pokemon just before the onset of his heart attack. MAN SUFFERED HEART ATTACK WHILE OUT RUNNING AT MACRITCHIE, DID NOT SURVIVE 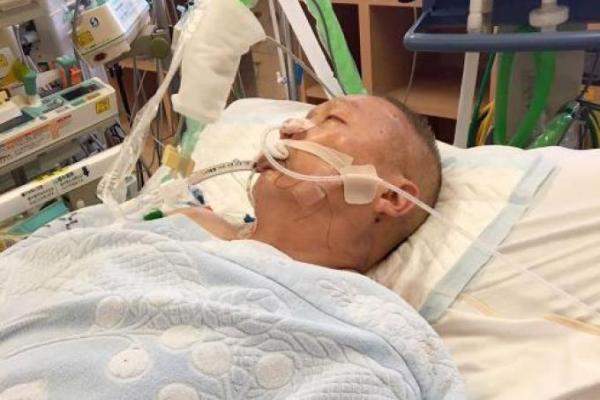