EZBUY LOST MY PARCEL, ONLY COMPENSATE LESS THAN HALF OF COST

Bought some goods from taobao through Ezbuy Singapore. Parcel arrived in their Singapore warehouse and delivery was confirmed to be send to my house but never show up and no courtesy call. Next day, i called their hotline, reason given was that my parcel was too big to load into their van so their customer service office, Adeline rearranged other delivery date and time, promised that it will deliver on time and they never show up again.

Following day, i called hotline again, they told me that my parcel was missing. Next following day, they told me, waiting for my parcel, to be send back to warehouse. Within this one month, they giving me a lot of excuses and in the end, they declared my parcel is lost/missing therefore only able to compensate capped at S$100 coz I never buy insurance for my parcel. My goods cost me almost S$300. It’s clear that it is their negligence but they just want to push away their fault by pointing the faults that customers didn’t buy insurance.

They emailed and stated that “We have no intention for this to happened but unfortunately, parcels do sometimes get lost in our warehouse, even upon reaching Singapore.” Review and bad comments posted on their facebook are either deleted or block by admin. They are very unprofessional and irresponsible. I hope to bring awareness to people out there who is going or currently using their service, there are tons of victims now and I hope you are not the next target. 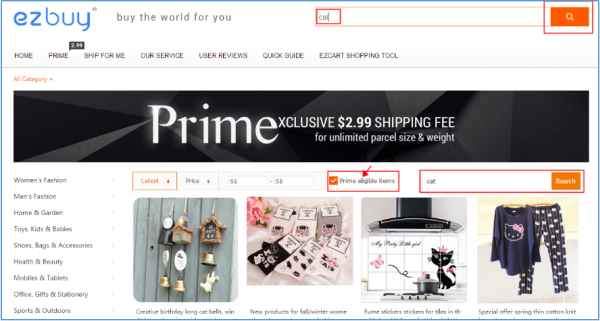 IRRESPONSIBLE SINGPOST DIDN’T FOLLOW UP ON PARCEL THAT HAS BEEN LOST FOR 2 MONTHS! 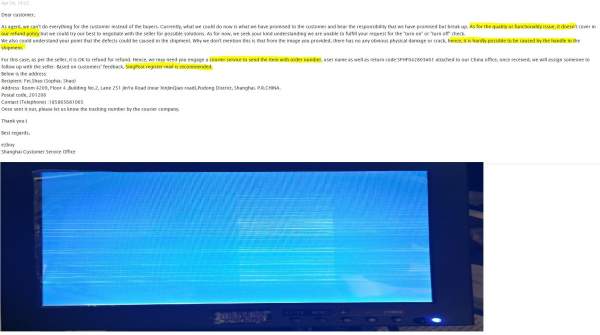 MY BAD SHOPPING EXPERIENCE WITH 65DAIGOU