During Israeli Prime Minister Benjamin Netanyahu’s visit to Singapore on Monday (20 February 2017), Prime Minister Lee Hsien Loong urged Israel and Palestine to resume direct negotiations so as to achieve a long lasting and just solution to their decades long conflict. Lee added that Singapore was good friends with Israel and Palestine and wished for peace and security to both peoples.

Lee Hsien Loong also said that while the Middle East is far from Singapore or South-East Asia, the Israel-Palestine conflict is an emotional issue for Muslims and a two-state solution between Palestine and Israel was the only way to bring about peace.

“Today, the prime minister updated me on developments and I explained Singapore’s position again, and expressed my hope for peace between Israel and Palestine, which will contribute to a stabler Middle East and indeed stabler world.” 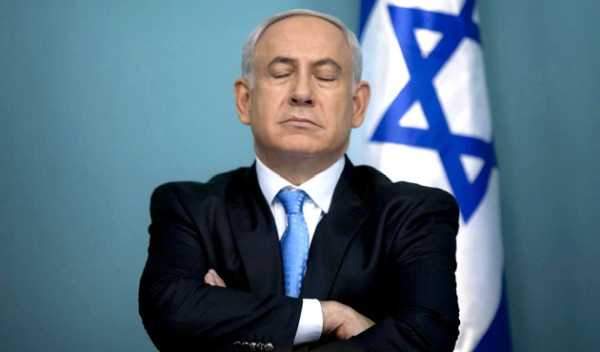