Bus operator Tower Transit admitted yesterday that in their push for recruitment, they might have hired more drivers than they had room for, and thus, six people who had been offered jobs by the company had their offers rescinded.

The six drivers had already signed employment contracts with Tower Transit, but was told the company had over-hired, and thus, his job offer was canceled. This is really irresponsible of the bus company. How can they just cancel a nob offer, when a contract had already been signed? Isn’t this some sort of breaking laws?

The poor drivers! They might have left their previous jobs or refused other job offers in anticipation for this Tower Transit job. Now they are left dry and hanging, without a job. How can they be compensated? Tower Transit cannot act without consequences. They should be brought to task! 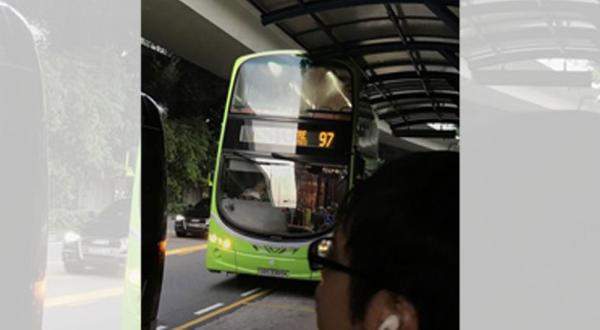 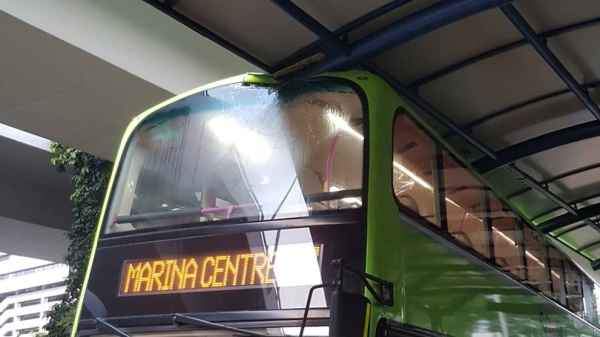 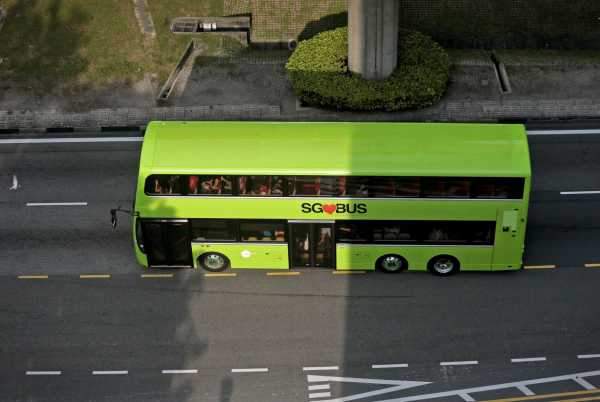 TOWER TRANSIT TO SCENT THEIR BUSES, WHAT IS SMRT AND SBS TRANSIT DOING?