14 Feb 1942 – On this day, Lt Adnan Saidi and many of comrades from the Malay regiment made the ultimate sacrifice of love – they gave their lives to defend their homeland.

***
The Battle of Pasir Panjang, also known as the Battle of Opium Hill or the Battle at Bukit Chandu, lasted from 13 to 14 February 1942 and it was during this battle that the Malay Regiment gained its reputation for courage, heroism and loyalty, as many of its men were killed in their defence of the Pasir Panjang Ridge.

During the Malayan Campaign and the Battle of Singapore, the Malay Regiment lost a total of 159 men, including six British officers, seven Malay officers and 146 soldiers of other ranks, mainly in the fighting that took place from 12 to 14 February 1942. Lieutenant Adnan Saidi, commander of Platoon No. 7 of C Company, 1st Battalion, was one of those who perished during the Battle of Pasir Panjang. Although he was seriously wounded during the attack, Adnan and his troops refused to surrender, and fought the Japanese to the very end. When he was captured by the Japanese, Adnan was shot, bayoneted and his body hung by his legs from a tree. 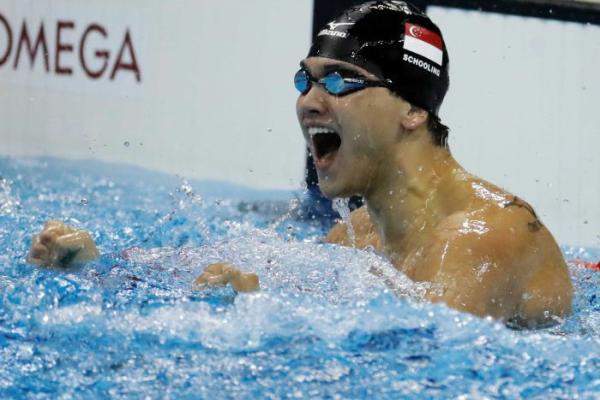