Food safety school has always been a problem in school. When I was still staying in raffles hall, we had two cases of mass food poisoning (at least 30 people had diarrhea including me) within the same semester. What did they do to compensate? Free ice-cream for those affected.

I suspect that they served us food cooked/thawed from the previous day. Same dish for dinner again? What a coincidence… not. It’s like they think it’s no big deal. If this happened outside of NUS, the food caterer would have probably been fined and banned from operating.

Sometimes when there’s nobody held responsible, things won’t change. I’m talking to you guys, the current residents of the affected hall.

Sad raffles hall food part 2… the cauliflower is mouldy… and you utown RC people complain about your food. I want opt out of the meal plan but they also dont let me.

*If you think this is slander, I’m more than willing to provide evidence for what I’ve written below.* 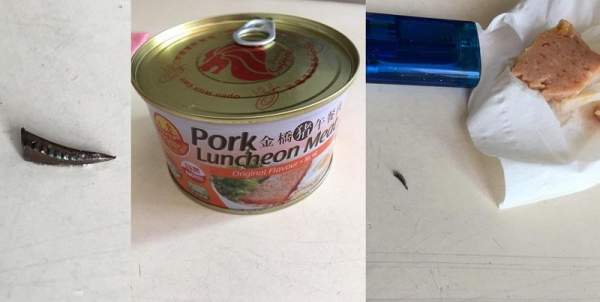 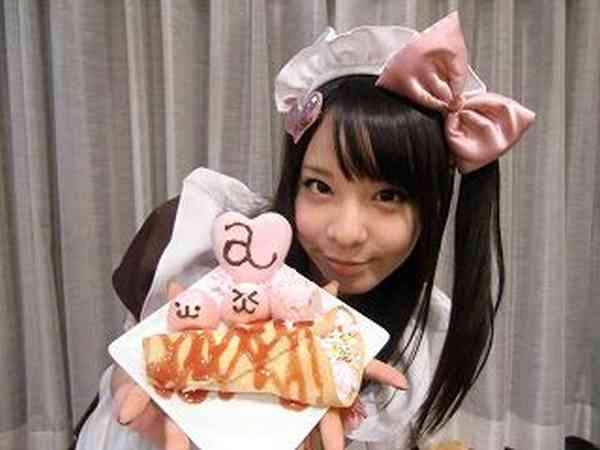