By now, almost everyone in Singapore would have heard of the name given to the revamped museum at the former Ford Factory, Syonan Gallery. The National Archives of Singapore (NAS) operates the museum, which will be officially launched on the 75th Anniversary of the fall of Singapore.

They have already indicated that the name given was specifically to remind Singaporeans of the dark period of our history. But the name has already come under fire. The name itself, while a reminder of Singapore under Japanese occupation, brings a negative connotation and painful memories for some, even though it has been so long since the end of the war. So, even if the name was a reminder of the dark period, it seems like the name, being at the forefront of the whole museum itself, suggest a celebration of the time period.

Can’t they be more civic conscious? Our heroes who fell to the Japanese defending Singapore would surely turn in their graves that this generation of Singapore is actually celebrating Syonan. Way to go! 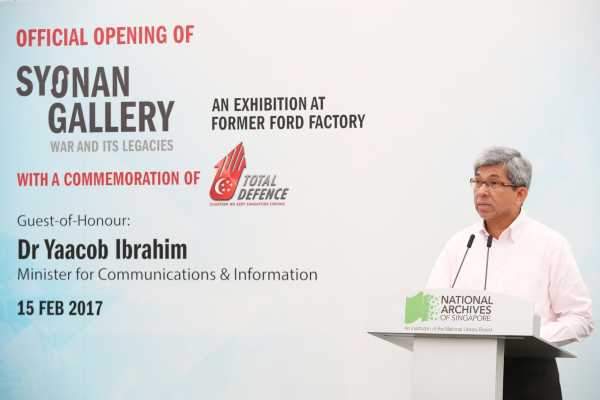 MINISTERS LOSING TOUCH, EQUATES BEING INSENSITIVE WITH BEING CREATIVE 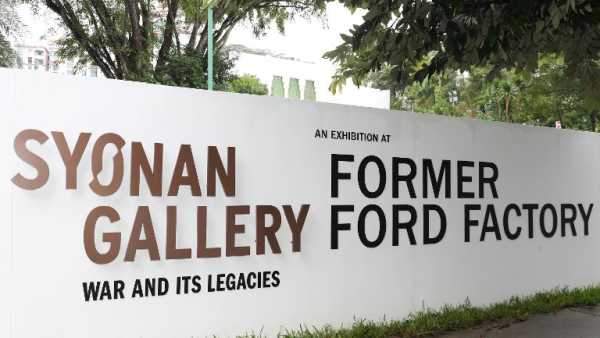 NEVER FORGET OUR PAST, SO LET’S GLORIFY SYONAN