OLD MAN ON WHEELCHAIR CHARGES ONTO ROAD TO BEG MONEY FROM DRIVERS, GETS ANGRY WHEN REJECTED

I saw an old wheelchair bound man going onto the roads to begs money from a taxi driver who was stationary near Race Course Road. The old uncle wheeled himself against oncoming traffic to talk to the taxi driver while gesturing to passerby.

This uncle is a common sight near Farrer MRT and has been pulling this stunt multiple times. He will ask for money from passerby in a fierce way and shout or scold people who reject him. If people give him too little money, he will give snide comments and say they are stingy.

He put his life and other motorist at risk when he rush onto the roads just to beg for money from the drivers. This is really too much.

BEGGAR SHOUTED @ YOUNG MAN TO PUT MONEY IN HIS HANDS, NOT HIS BOX 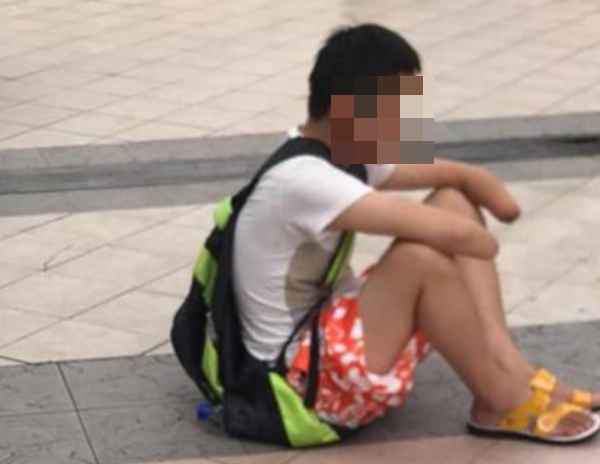 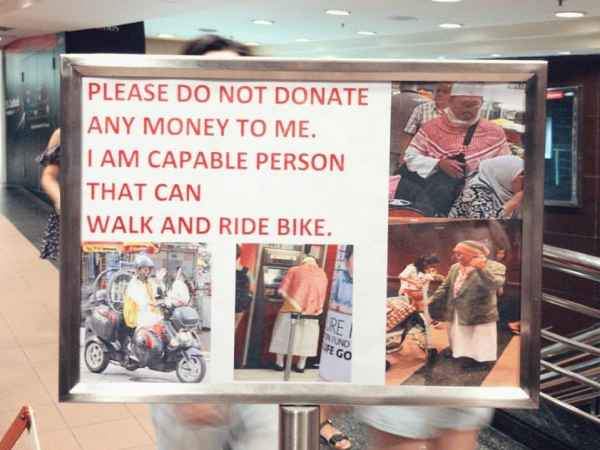