Among the private schools closed are big names such as Nanyang Education Institute and M2 Academy, which opened with a bang in Orchard Road just three years ago. Even more are expected to exit the scene this year, as the authorities prepare to enforce new and stricter rules.

While stricter rules are good in order to weed out the private schools which does not perform to expectations, Singapore cannot then lay claim to being an education hub just yet. But the good news out of this is, with so many private schools closing, plans to enroll more foreign students have been shelved. But hopefully, the closures will not affect the local students.

Government Calls For Social Distancing, But Schools Still Not Closed 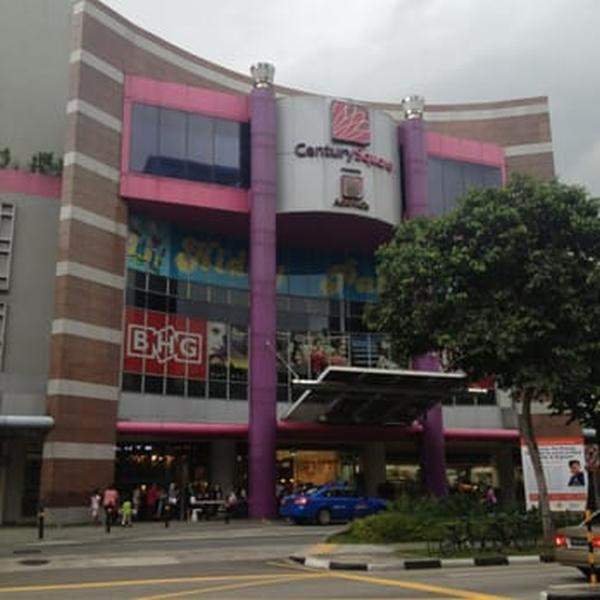 CENTURY SQUARE TO BE CLOSED FOR 1 YEAR FOR UPGRADING