It states that “Singapore aims to create about 25,000 to 40,000 jobs annually for the next three to five years, said Minister for Manpower Lim Swee Say on Wednesday (Feb 8).

% of the jobs growth to Sporeans?

The problem with jobs growth historically may not be so much the quantum, but the percentage of jobs that go to Singaporeans.

If on the average – say about 25,000 of the new PRs and new citizens granted in a year are working (re-classified from foreign workers to local workers) – it may mean that none of the jobs growth, if we come in at the lower end of the forcast at 25,000 – may go to Singaporeans. 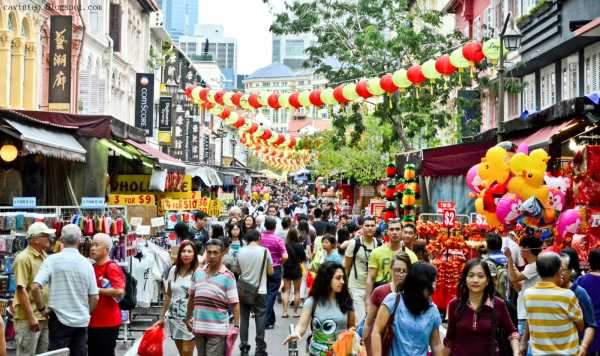 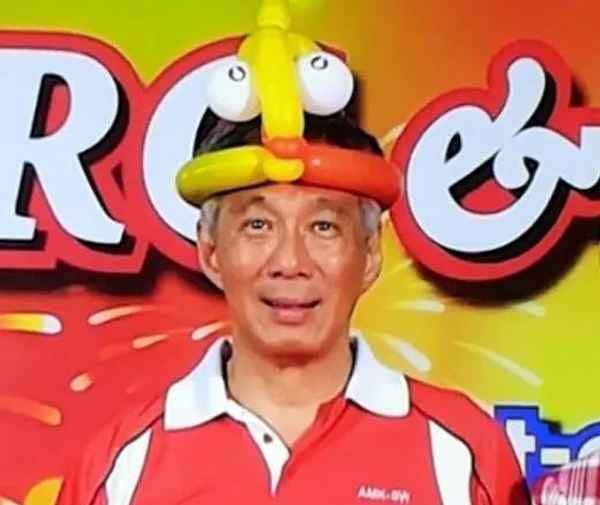