Hi, I am doing Grab Hitch on a regular basis to cover my travelling costs, it was a very interesting platform as you get to meet many different people each time. But there are of course, some f**ked up passengers you will face sometimes.

On the 5th of Feb 2017, I accepted a ride from 58, New Upper Changi Road by the passenger name GAYATHRI. She placed her booking on 10:50pm initially and told me to wait for her till 10:55pm as she will be late. I told her I’m ok with waiting for a while. God knows, after texting her at 11pm, she told me she is coming down. At 11:10 pm, she claimed that her grandmother is in the clinic and told me to leave if I can’t wait. I called her and she chose not to answer. After waiting for a good 25-30mins, she cancelled the ride.

Such irresponsible act of hers costs me $0.60 of carpark charges. It’s not about the 60cents I’m pissed off about, it’s her irresponsible and selfish act that really turns me off.

Hope that karma will strike her one day. 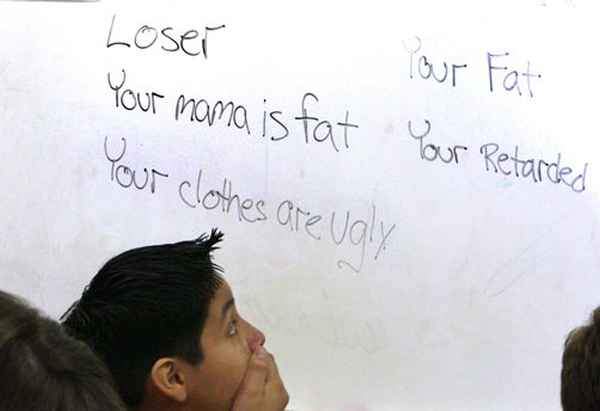