Malaysia has filed an application to the International Court of Justice (ICJ) to revise the judgement which awarded Pedra Branca to Singapore after it claimed to have made discovery of some fact which was a decisive factor. The application was filed on 2nd Feb 2017 by Malaysia's Attorney-General Mohamed Apandi Ali.

Mr Apandi said that the discovery of such new facts is important and should be given the opportunity to be ventilated in the court of law.

Tan Sri Apandi added: “We are also confident that the requirements as stipulated under Article 61 of the Statute of the International Court of Justice have been met in that, inter alia, the application for revision is brought within six (6) months of the discovery of the new fact, and within ten (10) years of the date of the Judgment.”

Malaysia stopped short of revealing the "new discovery" but some questioned the timing of Malaysia's move and its potentially nationalistic motives for the soon to be called General Elections. 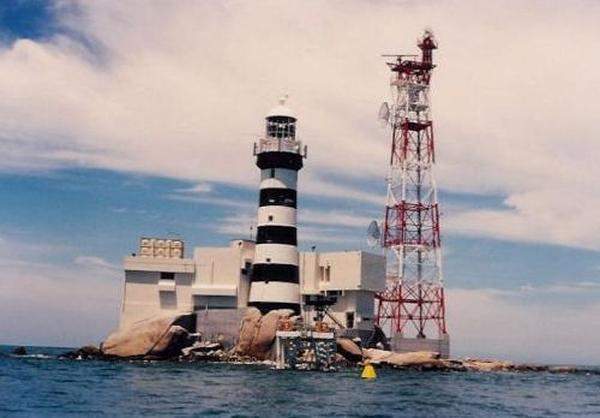 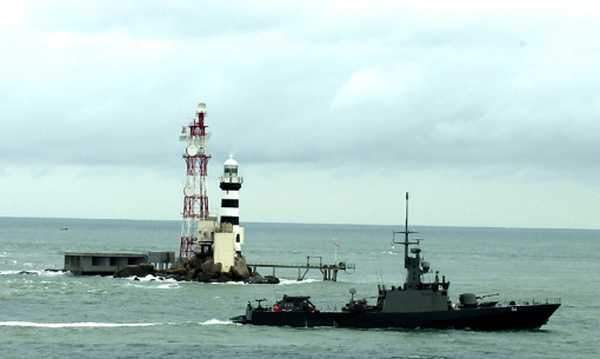 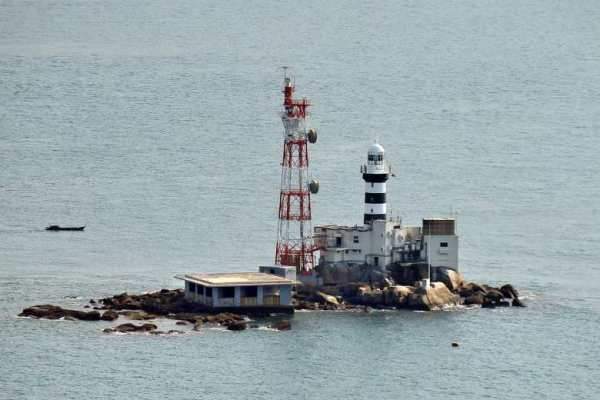