Remember the Mr Singapore World 2010, who was mocked for his poor diction in a self-introduction video when he represented the country? He’s in the news again, and again for reasons he would not be proud of.

Hu Hanxiong, now 31, was jailed for three months yesterday after pleading guilty to causing grievous hurt to a cabby by performing a rash act. Hu and a friend had boarded a taxi driven by Mr Lee Yew Chye, 47, at the Esplanade at around 4.20am on May 24, 2015. The pair had earlier consumed alcoholic drinks at a birthday celebration. Apparently, they had drunk so much, that they had vomited into plastic bags that the cabby had given them. However, upon reaching their destination, they had refused to pay. The cabby had then called the police for assistance, and when he tried to stop them from leaving, Hu proceeded to attack the cabby. The attack was so vicious that the cabby ended up with a permanent scar on his forehead, scalp and face, with nerve damage.

So, now we know Mr Singapore World is also quite a violent, drunk idiot. Better not mock him on his poor diction, less he starts getting violent on you. 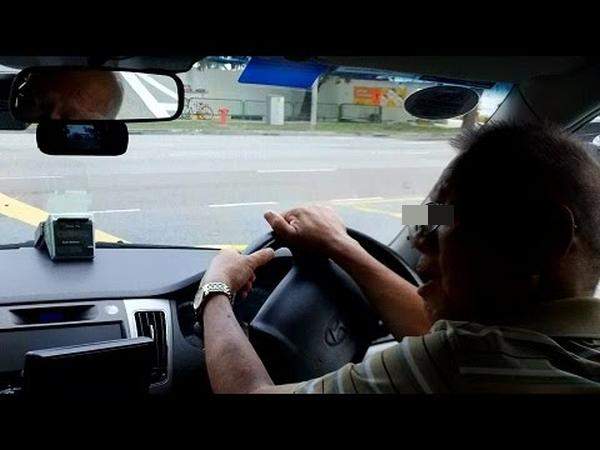