A few hours ago, President-elect Trump’s nominee for US Attorney-General (AG), Senator Jeff Sessions, faced the Senate Judiciary Committee for a public confirmation hearing. Senators scrutinised his track record and public feedback received on his potential appointment, including a protest letter signed by 1,100 law professors from 48 states.

What resonated with me most strongly were the concerns expressed about the public duty and independence expected of the AG. Senators expressly affirmed that the person appointed as AG owed a Constitutional duty to the People to uphold the law, and, as its top law enforcement officer, to apply the law without fear or favour. Sen Sessions was specifically asked whether he could be independent and stand up to the President if the occasion called for it.

These weighty questions should also be in our minds regarding our top law enforcement officials. Unlike the US system, we do not need Parliamentary approval of key public appointments such as the AG, so long as the President concurs with the advice of the PM and the Council of Presidential Advisors has no issue with it.

Yesterday (10 Jan 2017) in Parliament, I raised a question about whether Article 35 of our Constitution contemplates a person above the age of 60 assuming the post of AG for the first time. The focus was on the interpretation of the Constitution. The government did not see any issue with it. However, how to interpret Article 35 has not been decided by our local courts.

I hope Singaporeans will take a keen interest in the administration of justice, as it affects all of us fundamentally and deeply.

All of us are subject to the law, and entitled to the equal protection of the law, regardless of economic class, who we know or even political affiliation. How the law will be applied, especially in areas where discretion is allowed, will ultimately depend on the men and women empowered to apply it. 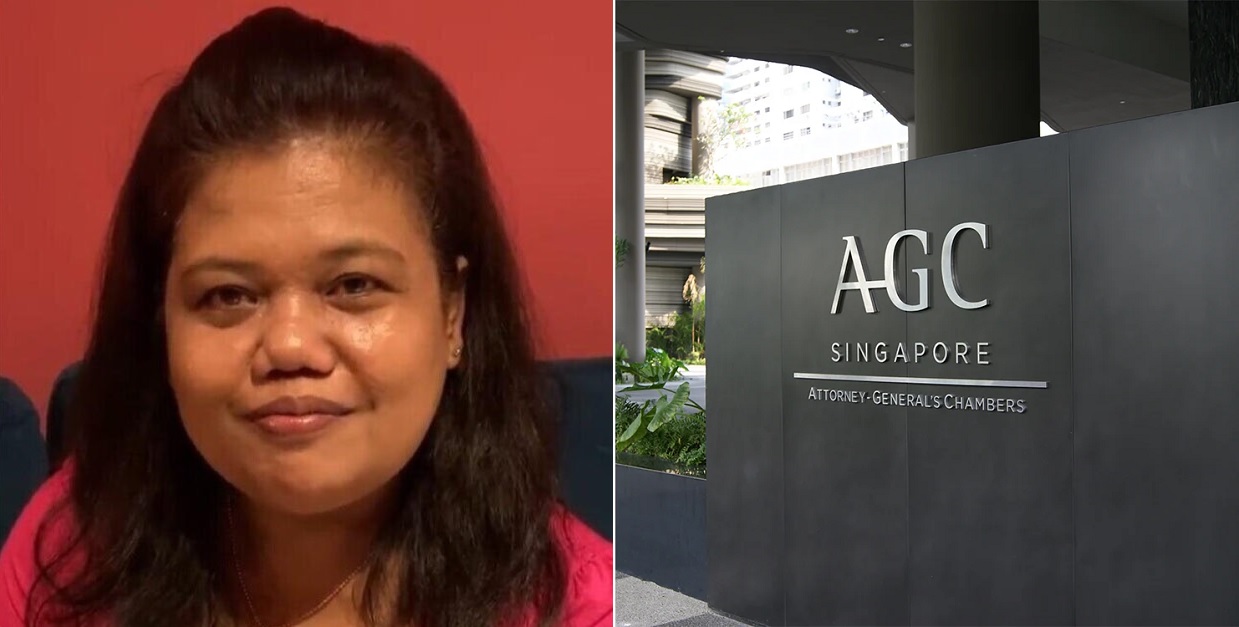