HALIMAH YACOB’S DAD IS INDIAN MUSLIM – WHAT IF THE P.E. COMMITTEE DECIDES THAT SHE IS NOT MALAY?

I just found out that Madam Halimah had an Indian-Muslim father. But everyone knows her as Malay, she’s been active in the Malay community, speaks Malay, is a Muslim. Imagine the uproar if she were to run for President and this “Community Committee” declares that she ISN’T Malay. But imagine the confusion if they declare she IS (since she is by parentage Indian-Muslim). And why should it even matter? She has served Singapore so well. Debates on racial purity and categorisation are both pointless and dangerous. This is the kind of racial politics that we are headed for. 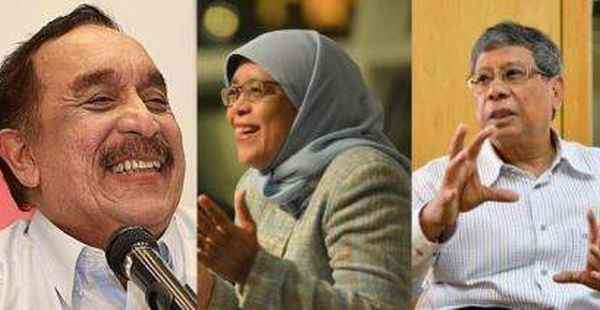 PRESIDENTIAL ELECTION MAY BE HELD WITHOUT ANY PHYSICAL RALLIES