A female cyclist was killed after a private bus crashed onto her bicycle and other vehicles before stopping on a road divider.

The accident happened at Pioneer Road North on Thursday (Jan 12) evening at about 6pm.

The cyclist who was in her 40s was declared dead on the scene by paramedics.

It was reported that the bus went into a slip road, swerved right, hit the cyclist before colliding with the other cars before coming to a stop on the road divider.

The bus driver was arrested for causing death by a negligent act. 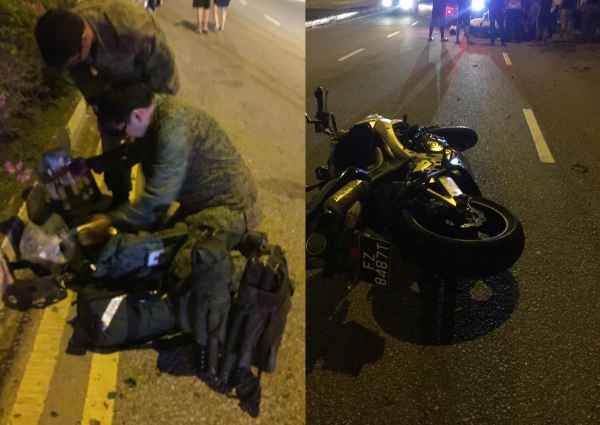