Now, he is also forced to give up his membership, and he is complaining that he feels a sense of loss, as his golfing privilege taken over by the government. To pacify this businessman over the sadness over the loss of his second home, he will be compensated $44,500 for JCC, while for Raffles, he still have one and half years to enjoy golfing first. But since he will lose this second home too, he is now concerned over the amount of payout he will receive from Raffles Country Club. He initially paid $33,000 for the privilege of joining Raffles Country Club.

Don’t we all feel sad for all these rich elite folks, who will lose their country clubs, even though they will get ample compensation? Where will these elite rich people play golf now? Where to spend all that money sitting in the bank? HDB FLATS AS EXPENSIVE AS DETACHED HOUSE IN JB, TIME TO BUY HOUSE IN JB? 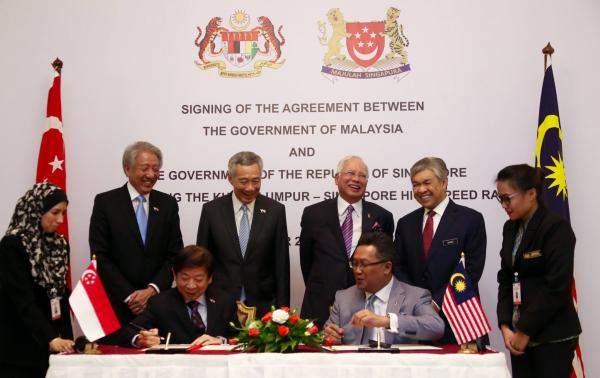