BLACK BMW SPOTTED DRIVING AGAINST TRAFFIC ON AYE, THIS TIME DURING MIDNIGHT

Fortunately for the contributor, he was alert and managed to react and move out of the speedingBMW's way. It is unclear if the traffic police have tracked down the culprit for such dangerous driving, after the high profile case of Lim Chai Heng who killed one and injured many others with his silver mercedes similarly on the AYE.

See the video to believe: 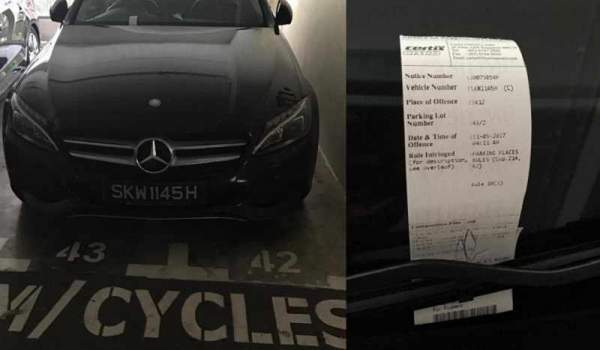 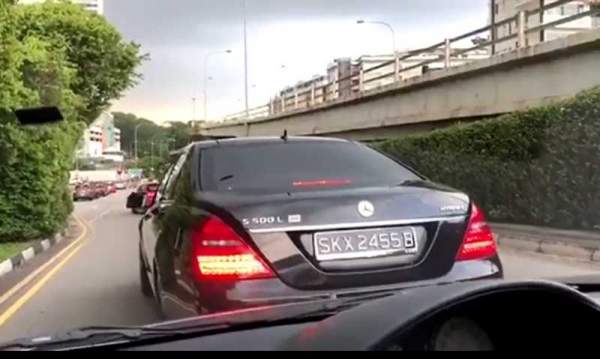