“According to this report, Singapore is recruiting Auxiliary Police from Taiwan, giving starting basic pay of NT60K which is equivalent to SGD$2700 plus Free Lodging and Work Permit (Most probably S-Pass) which will amount to about SGD$3500 to SGD$4000 per police officer.

On top of that, there will be NT90K (About SGD$4000) of bonus once applicant is successful to pass out to join the force. There will be overtime pay as well.

We wonder if Certis had offered that amount of SGD$3500 to SGD$4000 to Fresh NEW Singaporean Recruits into its force or not and if so, why wouldn’t Singaporeans interested in taking up such jobs.”

Should Singapore be outsourcing our critical security roles to foreigners who work in Singapore for the lure of money instead of love for the country? Are there a lack of qualified and interested Singaporean candidates for such Auxilliary Police roles that our security firms have to recruit from Taiwan whose people would have little allegiance to Singapore?

Would these Taiwanese recruits be able to adapt to Singapore’s multicultural society where English is the first language? Would they be able to understand the sensitivities involved when communicating with minority Singaporeans?

Singaporeans’ Complaints About CECA Temasek Employees Are Not Racist 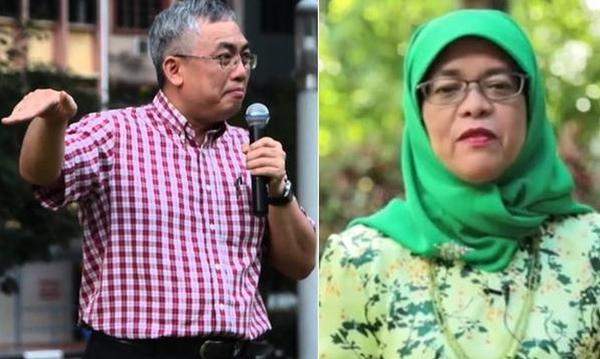