Mufti Zulkifli Mohamad Al-Bakri, the most senior Islamic cleric in Malaysia has weighed in on the debate whether Muslims are able to wish Christians “Merry Christmas”.

Mufti Zulkifli said on his Facebook that he had received many queries on the matter during the run up to Christmas and would like to provide guidance to Muslims.

He cited the 2007 edicts by Malaysia’s fatwa committee that stated it was permissible to send Christmas greetings to non-Muslims so long the greeting did not glorify non-Muslim faiths or use religious symbols. 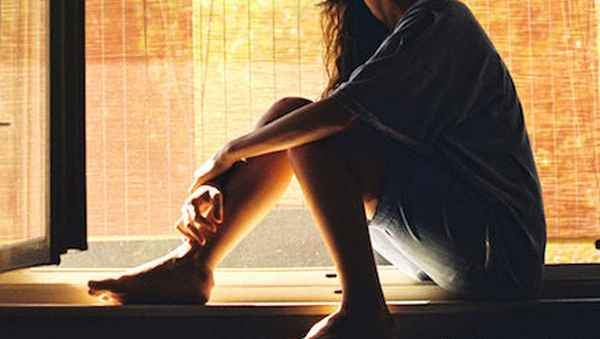 TO THE GIRL DUMPED ON CHRISTMAS DAY: YOU DESERVE BETTER